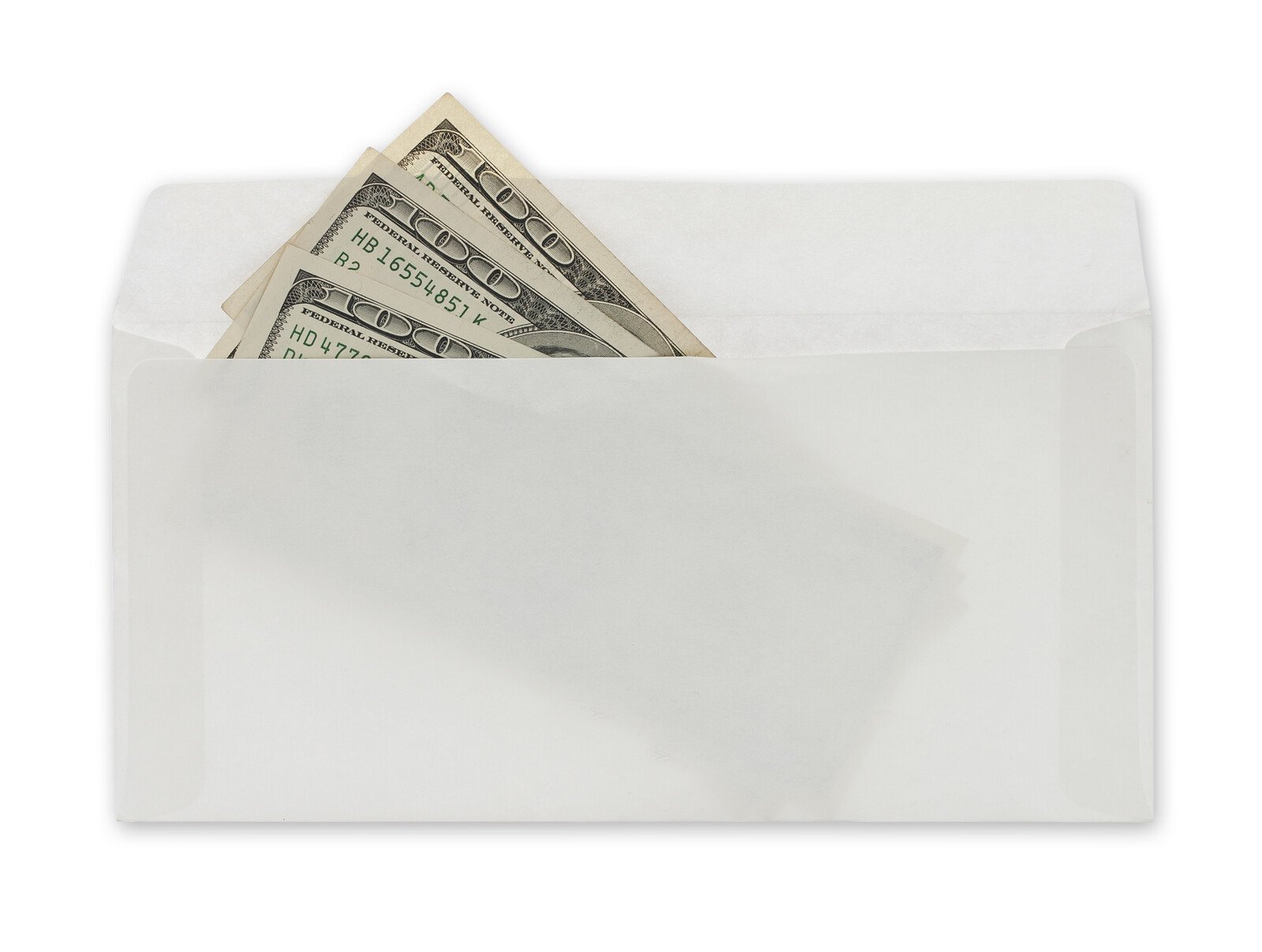 A former World Series of Poker event winner faces federal charges as prosecutors allege he led a group that defrauded people out of millions by claiming it had inside information that could be used to bet on sporting events. Federal authorities say Cory Zeidman convinced people to mail him cash in order to receive purported inside information about sporting events they could use for betting purposes. Authorities arrested him last week, and he faces charges that he bilked people out of at least $25 million over 16 years. (Image: © Can Stock Photo/ultrapro) Authorities arrested Cory Zeidman, 61, in Florida on Wednesday, the same day a federal judge unsealed a two-count indictment by a grand jury in New York.

According to the indictment, Zeidman and an unnamed co-conspirator held leadership positions in an outfit called the “Phoenix Organization.” For more than 16 years, through March 2020, the organization promoted an investment-styled approach to sports betting and advertised its services on the radio.

Those who called the service were told by Zeidman and others that they had privileged information about certain games from individuals like team physicians and television executives. In some cases, callers were told that some games were rigged, with the outcome already assured. ‘Selling Nothing But Lies’

To gain this information, subscribers paid Zeidman and his group fees. Authorities allege Zeidman used several aliases for his scheme, including companies like “Grant Sports International” as part of the scheme. As alleged, Zeidman defrauded his victims, stole their life savings and persuaded them to drain their retirement accounts to invest in his bogus sports betting group, all so he could spend it on international vacations, a multi-million dollar residence and poker tournaments,” stated US Attorney Breon Peace said in a statement issued after Zeidman’s arrest. The grand jury returned charges of conspiracy to commit wire and mail fraud and conspiracy to commit money laundering.

“Mr. Zeidman took advantage of the public’s interest to ‘get in on the ground floor’ of his sports betting organization,” US Postal Inspector in Charge Daniel Brubaker said in a statement. “He devised a criminal scheme to fatten […]