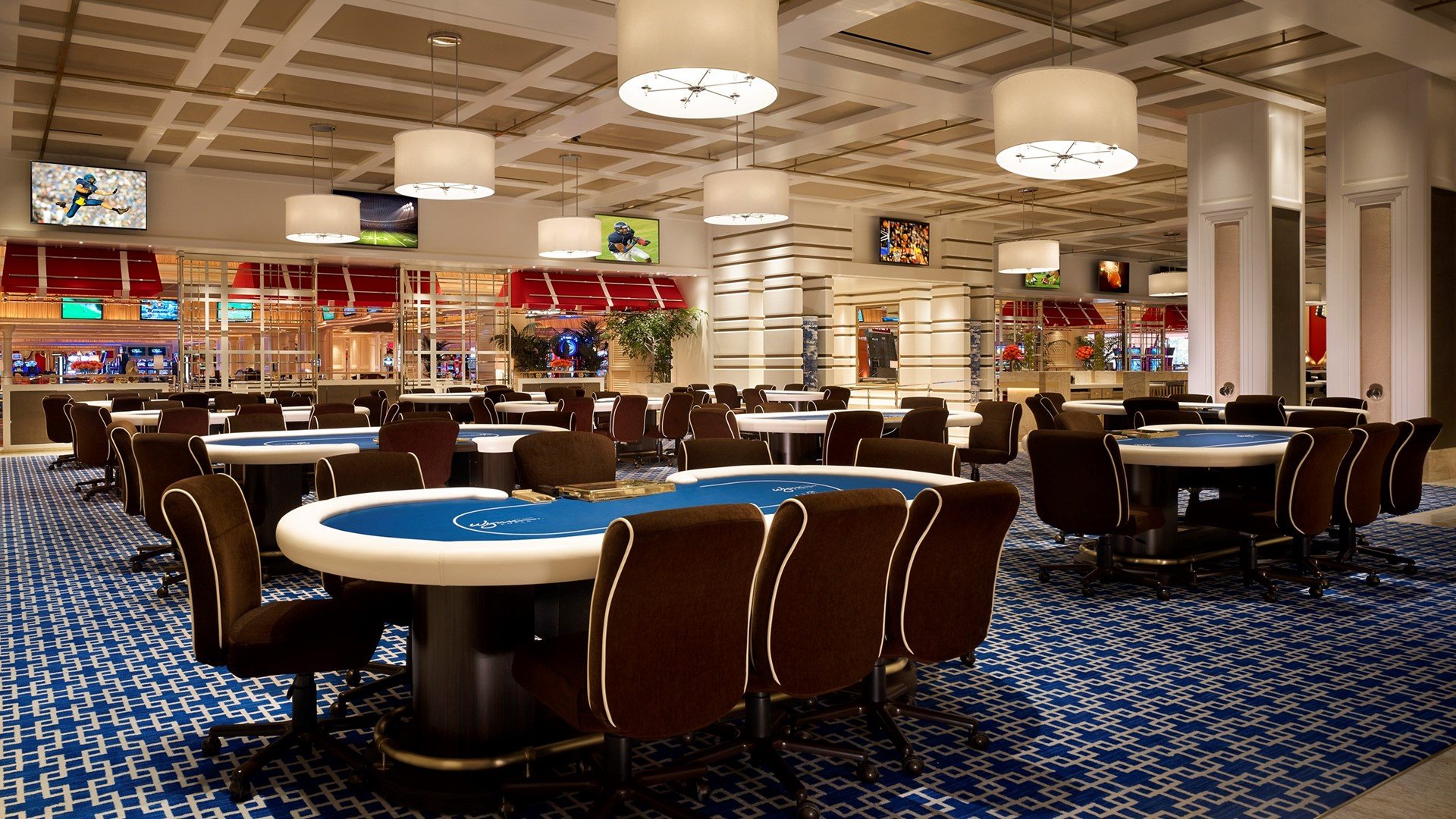 Wynn Las Vegas will be a hotbed of poker activity in December. That’s when the World Poker Tour’s WPT Championship brings the first $15 million prize pool to the Strip integrated resort. The poker room at Wynn Las Vegas. It will host a major World Poker Tour event in December. (Image: Wynn Las Vegas) This is a multi-tournament event with a variety of buy-ins. But the crown jewel is the WPT World Championship, which Wynn Las Vegas is hosting from Dec. 1 through Dec. 20. The final table of the championship will be televised, and the buy-in for that event is a hefty $10,400. The WPT World Championship at Wynn Las Vegas features three ‘Day 1’ flights on Dec. 12, 13, and 14 that will culminate with the crowning of a champion on December 20. Each of those starting days will include a ‘freezeout’ format, with players permitted a single entry per flight,” according to a statement issued by the WPT. Starting on June 12, ClubWPT, the official subscription online poker game of the World Poker Tour, will host a variety of qualifying events. It’s expected at least 200 online qualifiers will participate in the championship. Broadcast on Bally’s

In addition to Wynn Las Vegas hosting the WPT event, there’s another tie-in to a well-known gaming company. WPT tournaments are broadcast on Bally’s Sports in the US.

In November 2020, Bally’s paid $85 million to put its name for 10 years on 21 regional sports networks (RSNs) owned by Sinclair Broadcast Group. That accord was later broadened to include original content, and could eventually include the gaming company working with the media outfit’s Sinclair’s Tennis Channel and Stadium units.