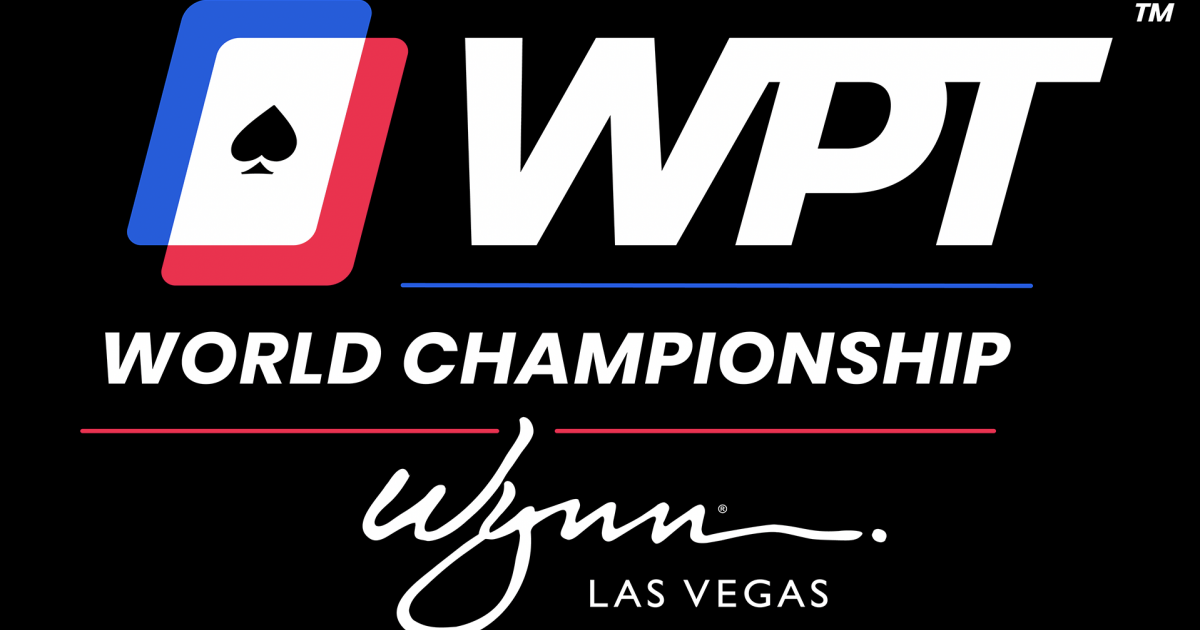 The poker world is buzzing after major news out of Las Vegas this morning. At 9:00 a.m. PST, the World Poker Tour® and Wynn Las Vegas announced they have joined forces to introduce a landmark event: a 20-day, multi-tournament festival on December 1, 2022 called the WPT ® World Championship at Wynn Las Vegas. It will feature the first-ever $15 million guaranteed prize pool, easily the largest single live tournament guarantee in the history of poker.

The WPT World Championship at Wynn Las Vegas will run from December 1 through December 20 of this year. The festival will consist of over a dozen tournaments, including three primary events: the Prime Championship, the Wynn Mystery Bounty, and the World Championship. The World Championship will serve as the marquee event, a $10,400 buy-in that will culminate with a televised final table. A handful of other tournaments within the 20-day festival will also be televised. WPT and Wynn Las Vegas have kept these massive developments under tight wraps until their joint press release this morning. The multi-year partnership between WPT and Wynn Las Vegas, two of the biggest power players in the poker industry, could help return the sport to the level of popularity it had reached in the early 2000s.

“This is one of the most ambitious initiatives the World Poker Tour® has undertaken in our 20-year history,” said Adam Pliska, CEO of World Poker Tour. “We expect this to be a highly anticipated festival, and are elated to be partnering with Wynn Las Vegas to bring this concept to life.”

Hundreds of online and live satellite qualifiers will attend the World Poker Tour World Championship. WPT’s online satellites will take place on its poker subscription game service, ClubWPT ™ , with countless qualifying opportunities set to be revealed between now and next week.

Ryan Beauregard, Executive Director of Poker Operations at Wynn Las Vegas, detailed his excitement Monday morning. “In partnership with WPT, we have created a festival that will be a one-of-a-kind, must-attend event for both our current and new players.”

Additional details about the festival will be available soon, including the complete schedule […]