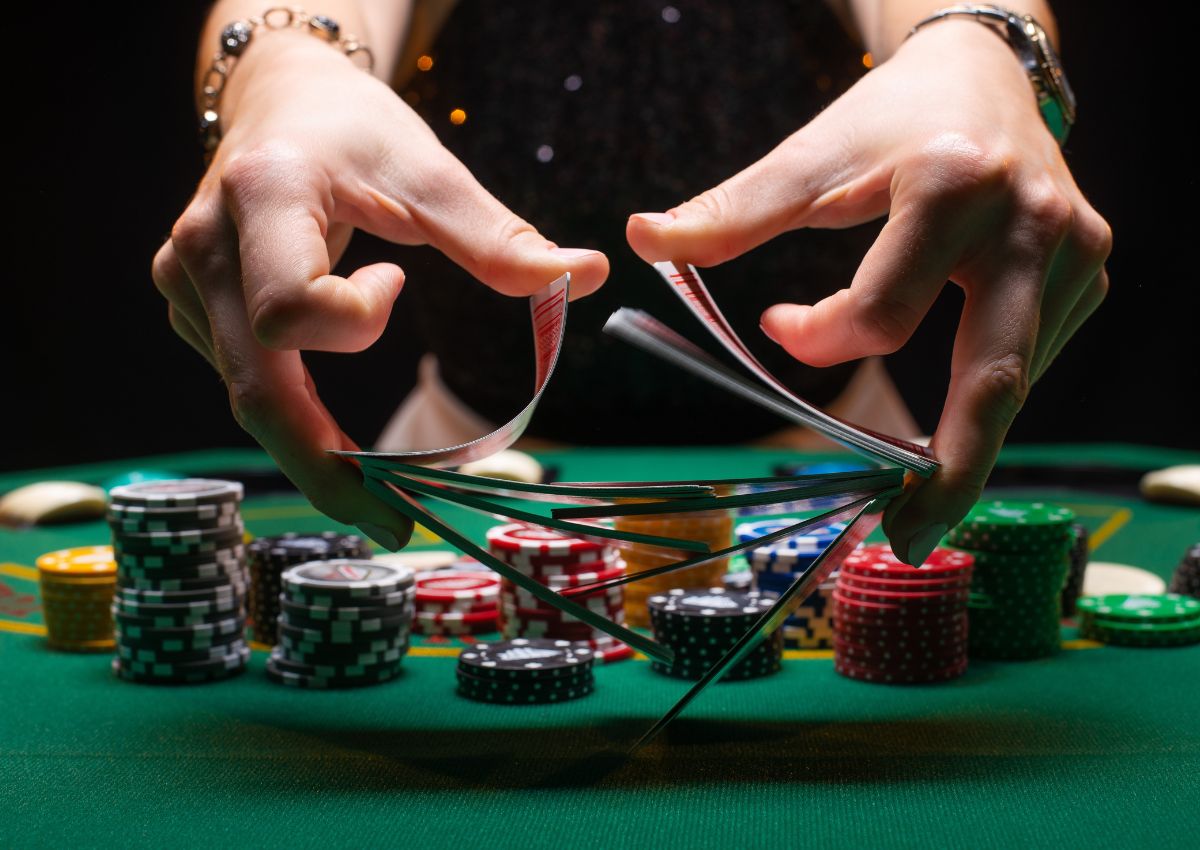 Why aren’t there more Australian Poker Professionals? Image credit: AdobeStock The situation could change in the future, though, with more major poker competitions going online these days. This should give Australians a better shot at getting recognised. Poker is One of Many Gambling Pastimes Enjoyed in the Country

Australians are known to enjoy gambling, with around 39 per cent of the population taking part in wagering activities regularly. Pokies have long been the most popular form of betting in the country, and these machines are famously found in social establishments up and down the land.

Players now have access to more games in the internet age, thanks to the rise of the live casino online experience. These include table games with real-life dealers, along with head-to-head versions of poker like Casino Stud Poker and Side Bet City.

During the 2000s, when the USA and Europe were going through the famous poker boom , there wasn’t so much hype in Australia. Indeed, a 2015 survey found that poker was only played by 132,000 people in the country and it was the least popular gambling activity out of ten choices. Only a Handful of Australians in All-Time Money List

The low playing figures in Australia are reflected by the lack of representation in the upper echelons of the poker ladder. There are only a handful of Aussies on the all-time money list, which is overwhelmingly dominated by players from the USA.

Michael Addamo is one of the players trying to push Australian poker into global view. He began playing the game in 2012 after having previously been a chess player with an impressive rating of 1930. Since then, he has won four World Series of Poker bracelets with a highest money finish of 134th in the Main Event in 2017. He’s ranked at number 36 in the all-time money list with earnings of over $19 million.

Joe Hachem is another famous name from Down Under. He’s one of the few Australians who managed to get mass attention at the start of the poker boom, thanks to winning the WSOP Main Event in 2005. […]