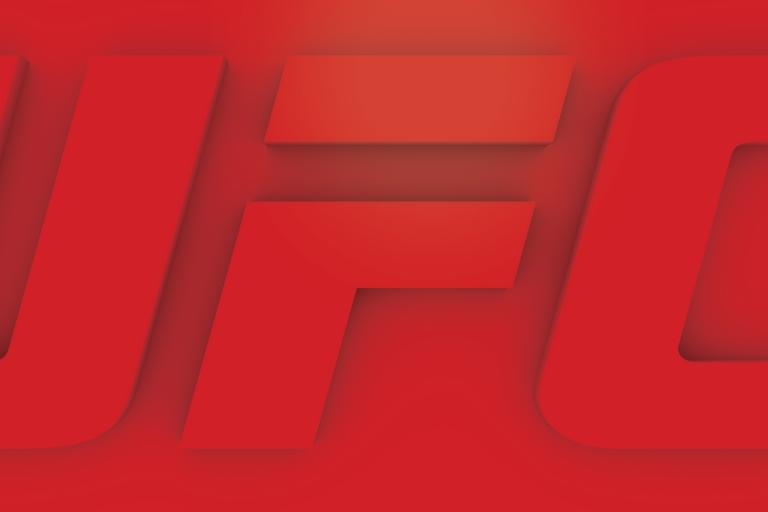 Partners Team Up For A Series Of Online And In-Person Fan-Focused Campaigns Aimed At Merging The Worlds Of Poker And UFC.

LAS VEGAS and HERZLIYA, Israel – UFC, the world’s premier mixed martial arts organization, and World Series of Poker (WSOP)*, the world’s number #1 play-for-fun poker game from Playtika**, are teaming up for a series of online and in-person fan-focused campaigns aimed at merging the worlds of poker and UFC. The first partnership campaign begins today inside the free-to-play WSOP app, with a special UFC Knockout Tournament inviting the global player community to compete for special virtual in-app rewards, including UFC-branded poker rings and bracelets. In-app activities will run over the coming months and include a wide range of UFC-related content and promotions involving exclusive participation with UFC fighters who fans of the sport know and love.

Beyond digital events, UFC x WSOP will also give players the chance to experience the excitement of UFC in-person. The brands will launch a variety of promotions that will feature exclusive in-person giveaways, such as tickets to UFC Pay-Per- View events in Las Vegas, post-fight tours of UFC’s world-famous Octagon®, and VIP tours of the UFC Performance Institute, the state-of-the-art sports research, innovation, and mixed martial arts training facility. Other prizes include UFC Store gift cards and complimentary access to UFC FIGHT PASS, the world’s leading streaming service for combat sports.

“Everyone at World Series of Poker is so excited to be an official partner of UFC,” said Guy Ceder, General Manager of the WSOP app. “We have planned amazing campaign activities for our players that will take place over the coming months. Just like WSOP, UFC stands for perseverance, ambition, and sportsmanship in the pursuit of legendary status in your field. We know that this is important for our players too, and we hope to give them the chance to benefit from the partnership through various opportunities to secure VIP experiences with UFC.”

“The World Series of Poker has a rich history in online gaming and has become the world’s most downloaded free poker game,” said Nick Smith, UFC Vice President of Global […]