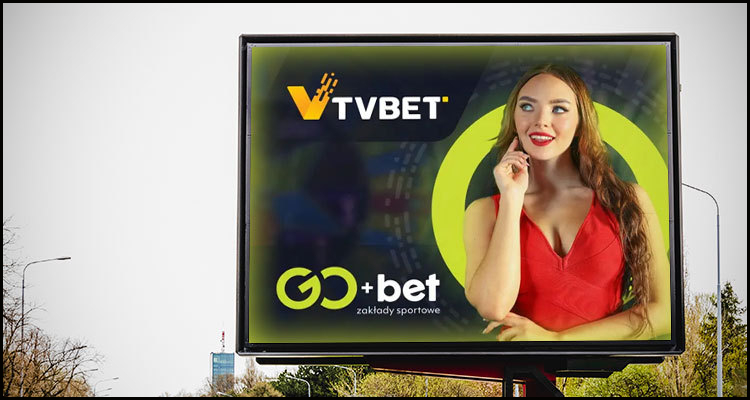 Cypriot online casino games and software developer TVBET has announced the signing of a deal that is to see it supply three of its own iGaming card titles to Polish bookmaker Go+Bet.

The Nicosia-headquartered firm used an official press release published by European Gaming Media and Events on Wednesday to declare that the fresh arrangement covers the provision of its live-dealer blackjack, poker and teen patti games and serves as evidence of its commitment ‘to sustained growth in Poland .’

Established in 2016, TVBET revealed that it already offered its wide range of live-dealer entertainment to some of the planet’s top online casino platform providers including the likes of Top Play Gaming , GrooveGaming Limited and SoftGamings . It divulged that these business-to-business relationships have also brought its innovative Wheel of Fortune , keno, JokerBet and backgammon games often featuring three-level jackpots to iGaming aficionados around the world.

TVBET asserted that it is already ‘ known for offering odds-based live games and lotteries ’ to a plethora of iGaming operators via an ‘ online streaming format ’. The developer moreover disclosed that all of these 15 innovations are broadcast from a studio in Warsaw with the Go+Bet alliance coming some 13 months after it inked a similar alliance concerning its poker and blackjack titles with the domain at Fuksiarz.pl .

For his part and the Marketing Director for Go+Bet, Mateusz Banas , used a Tuesday press release to pronounce that his concern ‘ is a fairly young online bookmaker ’ that had already been offering punters the ability to place sportsbetting wagers on a variety of events covering football, eSports, tennis and ice hockey. The professional furthermore asserted that his domain’s markets encompass ‘ usual bets like on the winner of a given game ’ alongside more adventurous entertainment such as ‘ who will score a hat-trick or a penalty ’.

Read a statement from Banas…“We are delighted to partner with TVBET as this deal is definitely an important element in the expansion of our player entertainment portfolio . We want to maintain high levels […]