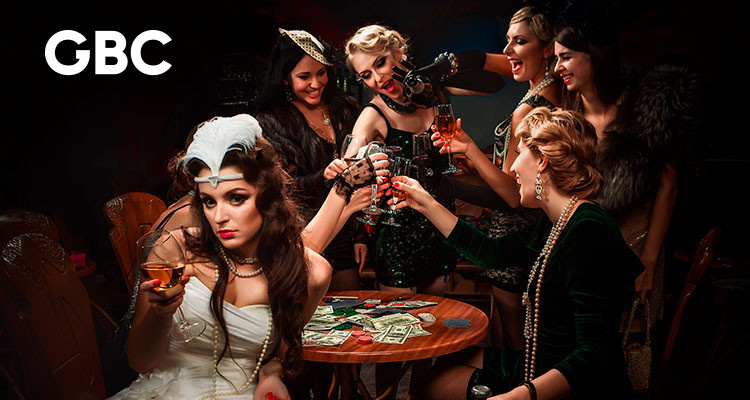 Poker is a popular form of gambling, which has been entertaining people worldwide for so many years. There is online and offline poker, and they are quite equal in popularity. Different tournaments, events, and championships welcome poker players from all over the world. But what about the weirdest poker events ever? GBC Time listed the top 5 unusual poker events of all time. Deep in the sea

The Extreme Poker Challenge gathered poker players for only one purpose – to find the most extreme place for playing. In 2006, players went deeply underwater to play poker with the scuba gear on.

The most unusual thing about this poker match is that the lack of breath in scuba gear meant that a player had lost the game. Colder than ever

In 2006, six poker players decided to try themselves in extreme freeze. They chose Kemi, Finland to play poker. The participants were very enthusiastic at the start, however, it all went down after they had known that the re-buy is possible only in exchange for their coat. Win or fall

This one is considered to be one of the weirdest and most extreme poker matches. The participants took part in the tournaments while they were being suspended on a platform 90 meters above the Pacific Ocean.

As time kept going, players went down to the water level. Prize to heaven

This match was not for those who are afraid of height. The plane got the players 10 000 feet up. They played unlimited Hold’ em.

If a player lost, he or she had to jump off the plane with a parachute. Win until you are naked

Some players consider this poker event to be one of the sexiest ones of all time. The payers were playing strip poker for a $50 000 prize. Read more : Important answers about the 2022 World Series of Poker