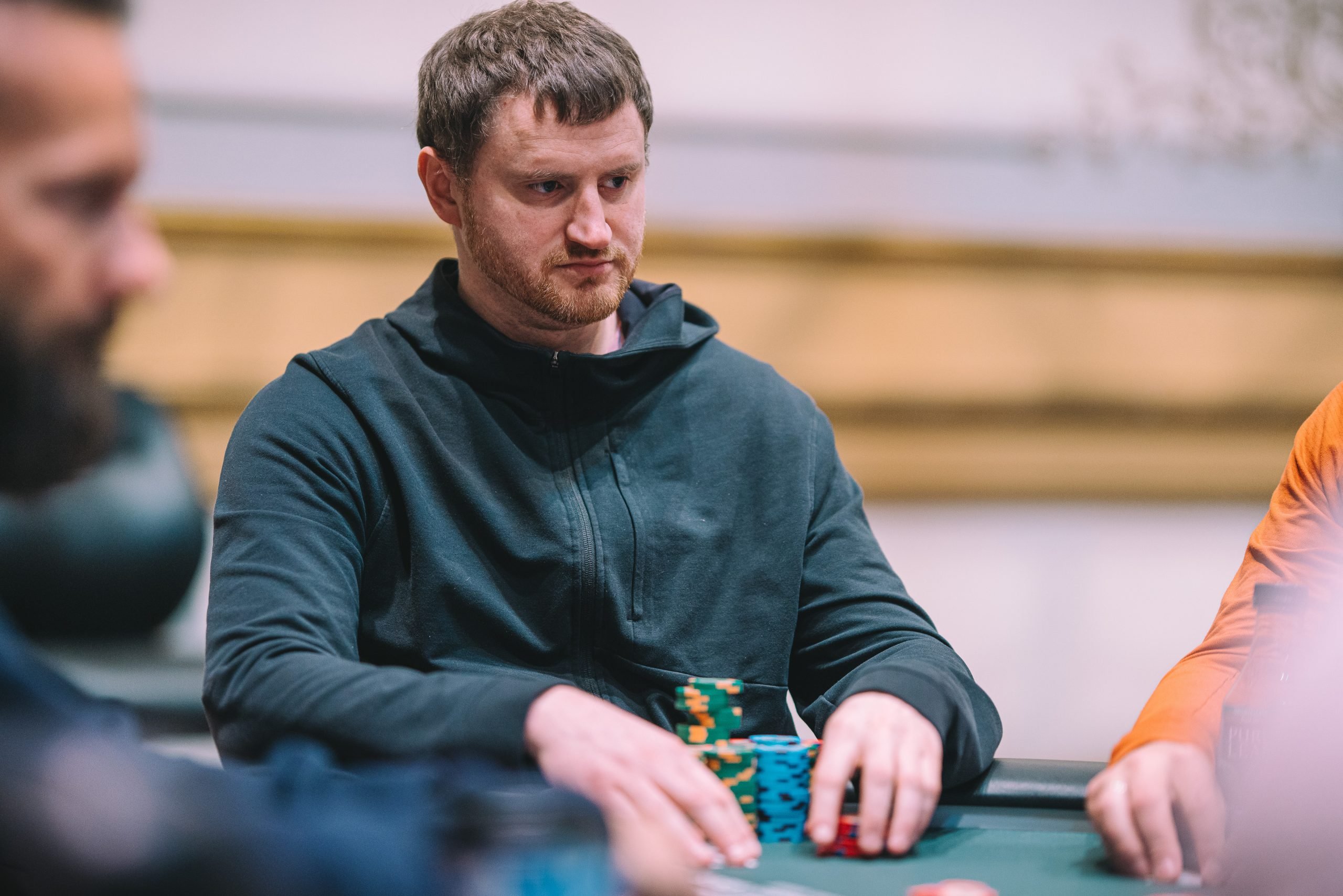 The 53 rd annual World Series of Poker kicked off this past week, and some big names have cashed in already. David Peters studies the table on Thursday during the World Series of Poker’s $100,000 High Roller Bounty No-Limit Hold’em. Peters would win the event and take home $1.2 million in winnings and his fourth WSOP gold bracelet. (Image: Poker News) Within the first three events, two people both claimed their fourth gold bracelet.

On Thursday, David Peters breezed through the final table to win the $100,000 High Roller Bounty. The final table lasted only about an hour. Peters also needed less than 10 minutes to eliminate Chance Kornuth in head-to-head play and win his fourth bracelet and third in as many years. It feels great, especially the first event of the series, first event being away from the Rio, it’s such a prestigious tournament, so many great players,” Peters said, according to WSOP.com . “Getting number four is big. There are not too many people who have four. It’s a very, very nice start to the series.” With the nearly $1.2 million cash prize for winning, Peters now breaks into the top five of all-time poker earnings with $40.2 million. Not bad for someone who picked up the game on his own 18 years ago.

Among those in the field of 46 Peters outlasted was poker legend and 10-time bracelet winner Phil Ivey. After not playing in any events last year, Ivey finished seventh and won $133.127. Seiver Gets His Fourth, Too

On Friday, Scott Seiver joined Peters in the four-time winner club when he beat out 751 other players in the $2,500 Freezeout No-Limit Hold’em.

The Columbus, Ohio, native took home a $320,059 check along with the bracelet. He now sits 24th in all-time career earnings, according to the Hendon Mob, with winnings of $24.7 million.

“I’ve wanted another no-limit bracelet for a long time,” he said, according to WSOP.com . “The fields are so tough, everyone is so good at hold’em, and they are so large, so […]