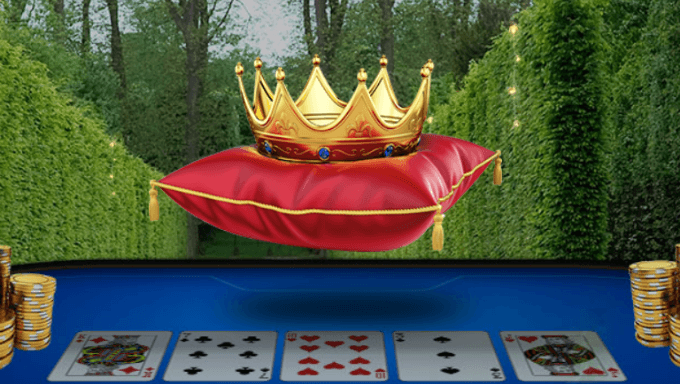 When Twitch first rose to prominence, it was through video games. Viewers wanted to watch other people play live games, and also be able to chat to them and the other members of the audience.

Now the streaming service has branched out into other walks of life, hosting talk shows, podcasts and cooking shows, as well as a other kinds of gaming, including betting markets on live Twitch streams and Twitch poker streams that continue to get better.

Online poker pros and talented new players found a way to diversify by streaming on Twitch. Many broadcast themselves playing online poker, while others stream real poker games. A few have now become so well known on Twitch that they make videos about the game of poker, offering hints and tips on strategy and reading other players.

One player even streamed 1,000 hours of online poker in 125 days. With all these players, it’s important to find the select few that stand out in an increasingly crowded field of gamers. As Twitch poker streams continue to get better, here are a few names you should start following on Twitch immediately.

> This Dutch poker pro has over 95,000 followers on his Twitch channel . Like Grospellier, he’s a former StarCraft player who turned to poker, and was introduced to the game by the Czech player at an eSports event.

He streams medium- and high-stakes poker tournaments, often playing multiple games at once. His Twitch streams used to take place in the evening, but he’s now made Twitch his daytime job to give himself a better work/life balance.

The American poker pro has over 50,000 on his Twitch feed, who follow his multi-table antics that often see him running over 20 games simultaneously. He set a world record for playing the most hands online in eight hours of play, managing to tally up over 14,500 hands. He recently got engaged to fellow poker player Celina Lin.

Another Canadian to add to the list, Talbot may not have as many videos as the others, but he is considered to be one of the best high-stakes […]