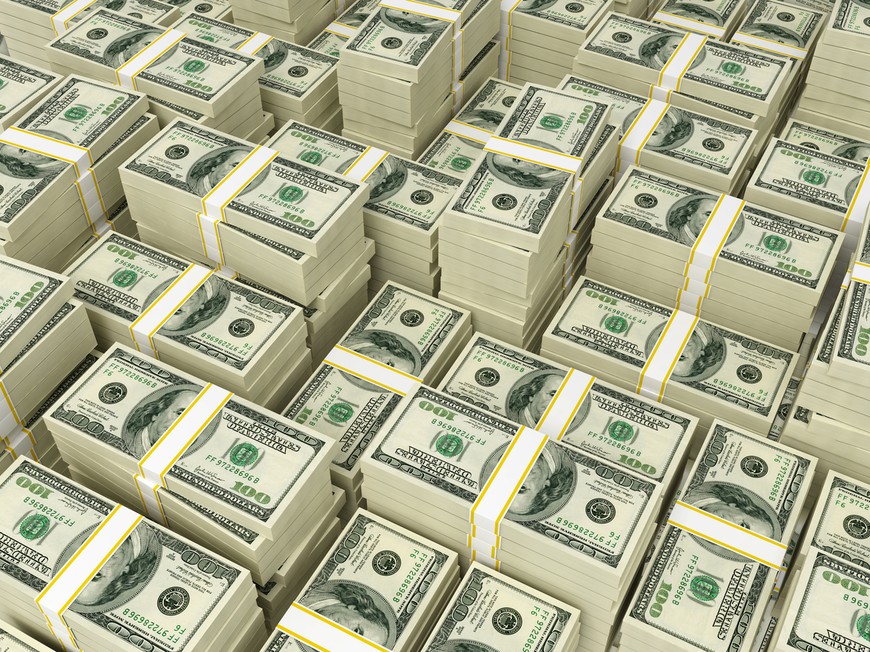 This Online Poker Tournament Could Be the Most Valuable in Poker History – The tournament is guaranteed to have an overlay of well over $900,000. Regardless of the overlay size, it will be the tournament with the biggest value in the history of poker. The never-before-attempted $1 buy-in tournament with an audacious million-dollar guarantee on the hot new international poker site WPT Global is well underway.

The tournament billed as $1 For $1 Million is structured as a flight tournament, meaning there several Day 1’s are scheduled, and there are multiple opportunities for players to compete for the massive $1 million prize pool.

Exactly 18 Day 1s have been scheduled and four of those have already concluded.

These starting flights run every week, twice on Wednesdays and Sundays, until August 17 — so if anyone has not played it yet, they are missing out on something that is very unlikely to be attempted again. The tournament, as the name suggests, guarantees a massive $1 million prize pool, and no matter how many entrants the tournament gets, the operator is obliged to fulfill the seven-figure prize pool. This is the beauty of having a guaranteed amount in a poker tournament.

With the buy-in set at just $1, the tournament would need to attract over 1 million entries to cover such an ambitious guarantee. There is not a one-in-a-million chance that it would end up attracting anywhere close to that requisite. In fact, with a total of 18 flights and each capped at 5000, the maximum number of entrants it could get is 90,000. Even if it manages to attract that turnout, the tournament would end up having an overlay of $919,000.

Now, the question is whether this event could end up having the biggest overlay in the history of online poker?

Currently, the record for the biggest overlay in online poker is held by PokerStars . In December 2020, the $109 buy-in $5 million guarantee Big Blowout tournament attracted 37,673 entries causing a shortfall of a jaw-dropping $1.23 million .

Prior to that, the operator was stung with another $1.2 million overlay , which happened […]