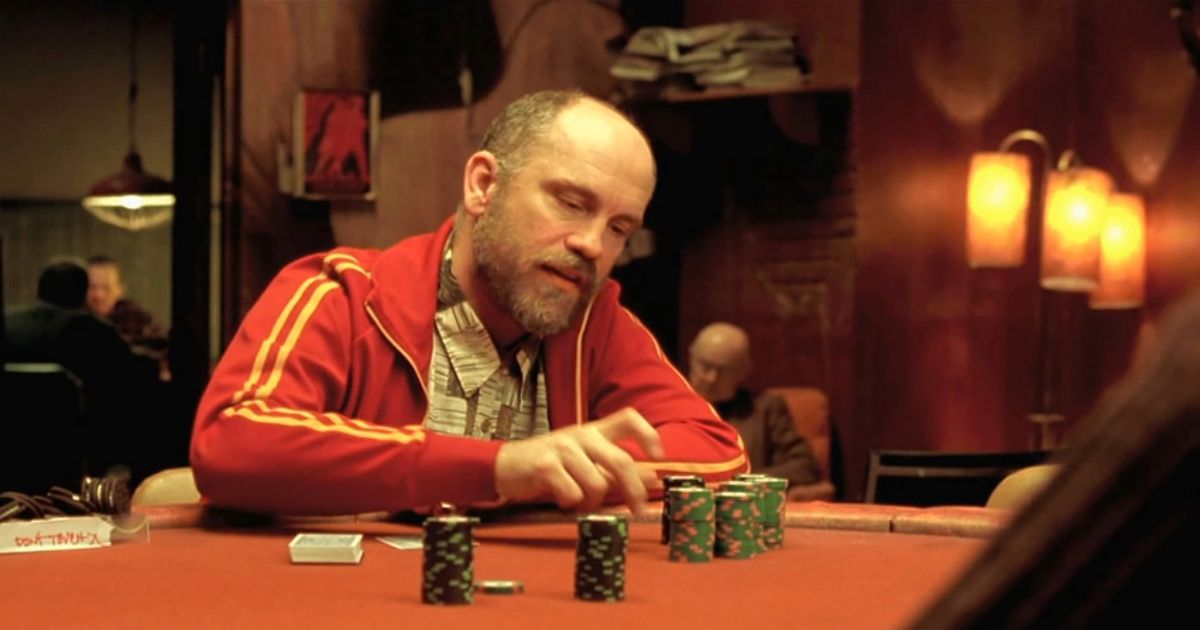 What is it about gambling that is so brutally and honestly addictive ? Chance, the unknown, and the adrenaline that is rushed through us at the possibility of winning, or even losing? Or the opportunities that lie in front of you, a new life that is right under your nose? Even the luster of gangster films is partly attributed to all the casinos, bookies, money collection, Vegas scenery, and betting in them.

Whatever makes it so enchanting, cinema has shown us all the ins and outs of gambling, and some of the best gambling movies have had us on the edge of our seats from start to finish. Yet, poker players ought to be made aware of what is possibly the best movie about this game, 1998 drama, Rounders . Chances are that you have thought at least once what it would feel like to make that big win, and that is why Rounders is regarded as one of the best movies about poker. Rounders

Miramax Films The term ’rounder’ refers to someone who travels from city to city in search of high-stake games. Focusing on the dirty side of underground poker, Matt Damon and Edward Norton show us how easy it is to get immersed in the gambling world. After losing a game of poker and a huge sum of money to a Russian gangster, Mike McDermott (Damon) promises his girlfriend that he will quit gambling, but when his friend Worm (Norton) needs to pay off a debt, they become regular underground poker players. Eventually, it all comes down to one ultimate game.

The great poker scenes shown in Rounders are captivating and considered the greatest in cinema, so let’s see why it is one of the best movies about poker. Major Losses and Hidden Addictions

Miramax Films There are plenty of life lessons to be gained in Rounders , what the film does well is recreate the suspense of playing the game; the details in the skill as well as the luck that’s involved. For example, at the beginning, Mike McDermott is shown losing miserably. There are obvious disadvantages […]