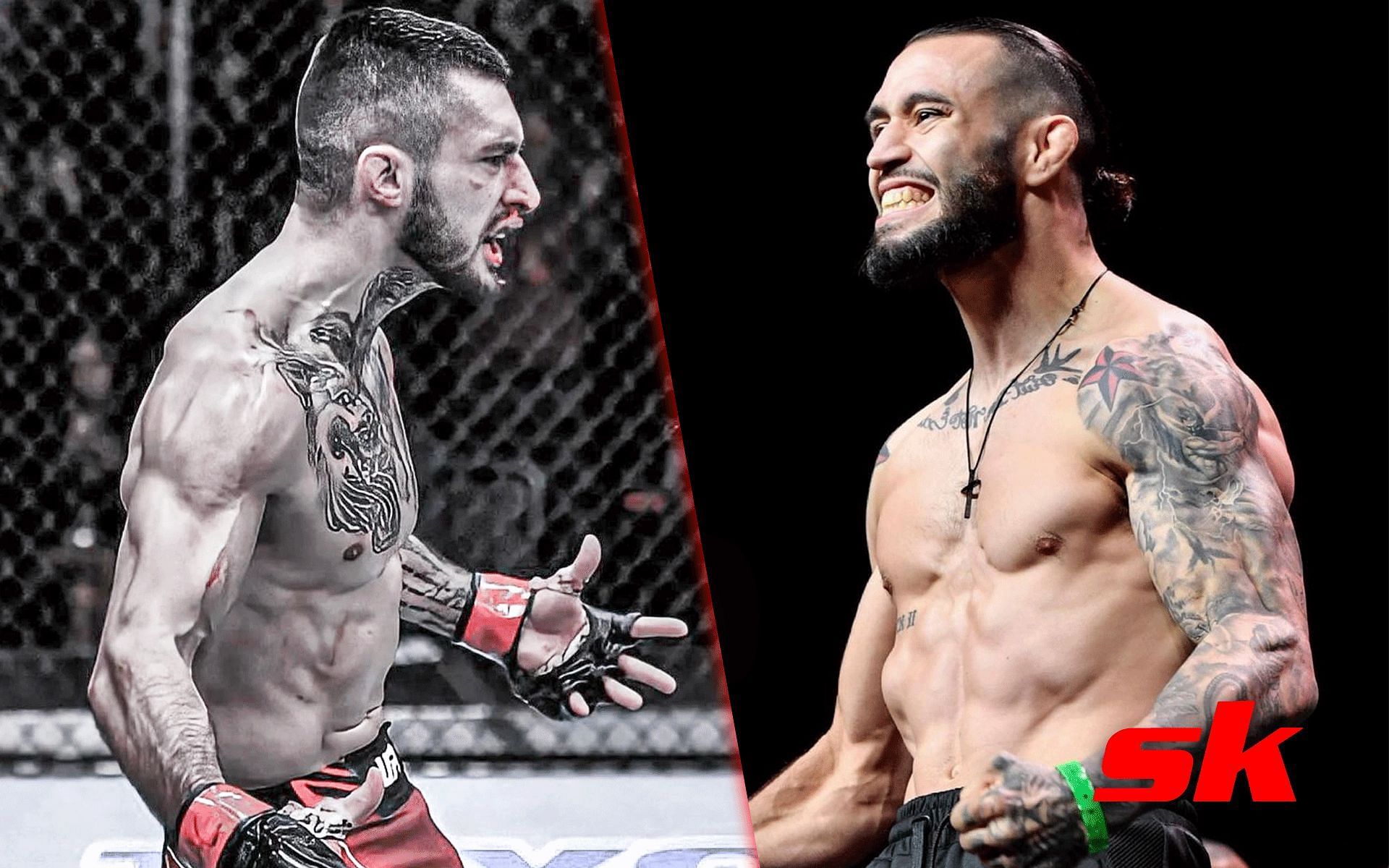 [Left to right] Charles Jourdain and Shane Burgos (Images via @charlesjourdain1 and @hurricanshane on Instagram ) Ahead of his upcoming fight against Charles Jourdain at UFC Fight Night: Ortega vs. Rodriguez on July 16, James Lynch from Sportskeeda MMA caught up with Shane Burgos . In the interview, Lynch spoke at length with the featherweight fighter about his training regimen despite suffering COVID-19 earlier this year. They also spoke about the contenders in the division and much more.

‘Hurricane’ Shane Burgos is a featherweight fighter in the UFC with an impressive record of 14 wins out of 17 fights. He stands at No.14 in the featherweight rankings and has received the ‘Fight of the Night’ bonus four times.

Check out the entire interview or read the best parts from the transcript below.

Introduction: It’s always good having “Hurricane Shane” back here on the program. He’s going to be fighting Charles Jourdain [at] UFC Fight Night, July 16 in Long Island. Q: Let’s talk about Charles Jourdain. Awesome, awesome fight. When they told you, [that] you’d be fighting him, what was your initial reaction? Because I think people tabbed this as an early Fight of the Night.

A: Yeah it’s one of those, I say it in almost every interview “you know Shelby [Sean Shelby, Senior VP of Talent Relations at UFC] keeps giving me these fights that…”

Everyone knows what to expect in a Shane Burgos fight and this is another one of those fights.

Where he hasn’t even gone for a takedown in his UFC career, so on paper this is going to be a.