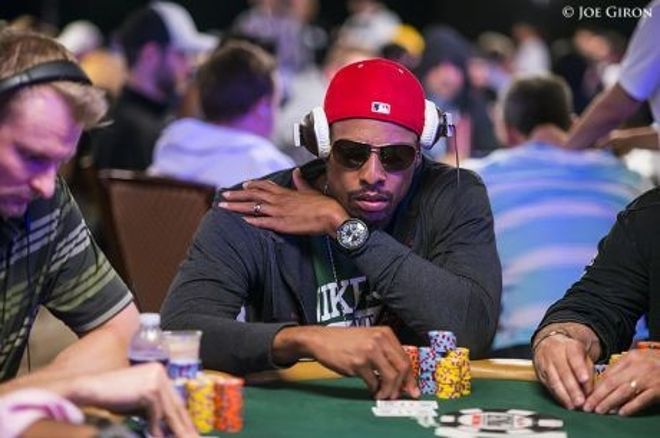 paul pierce nba poker Boston Celtics legend Paul Pierce owes a poker home game host $180,000, according to a lawsuit filed, but is allegedly refusing to pay it back.

Stephen Carmona , per TMZ Sports, claims he hosted a private game at his house on January 27 and invited the NBA Hall of Famer, who is an avid but recreational poker player. He apparently gave Pierce a $150,000 loan to enter the high-stakes game with the promise of paying it back within seven days.

The lawsuit states that the retired basketball star only returned $10,000 of that money and then borrowed another $40,000 from Carmona to compete in a different game, but allegedly hasn’t paid back any of that either. Pierce reportedly made around $200 million in salary and endorsement deals during his 17-year NBA career.

Sorry, no real money games are currently available in your region, but you can play these Free Online Games Global Poker PokerStars Play Racking up massive debts isn’t something new in the high-stakes poker community, although one would expect a celebrity who earned hundreds of millions of dollars in his lifetime to have no issue paying back such a small amount, relatively speaking. Pierce the Poker Player

He also competed on PokerGO’s Poker After Dark in 2019 at a juicy table that included Phil Hellmuth , Jennifer Tilly , Alan Keating , and the late Mike Sexton . In one hand, which you can view below, the basketball star known as “The Truth,” was all in preflop with against Keating’s . With $40,500 in the pot, they agreed to run it twice, and the best hand held up both times. Heck of a Career