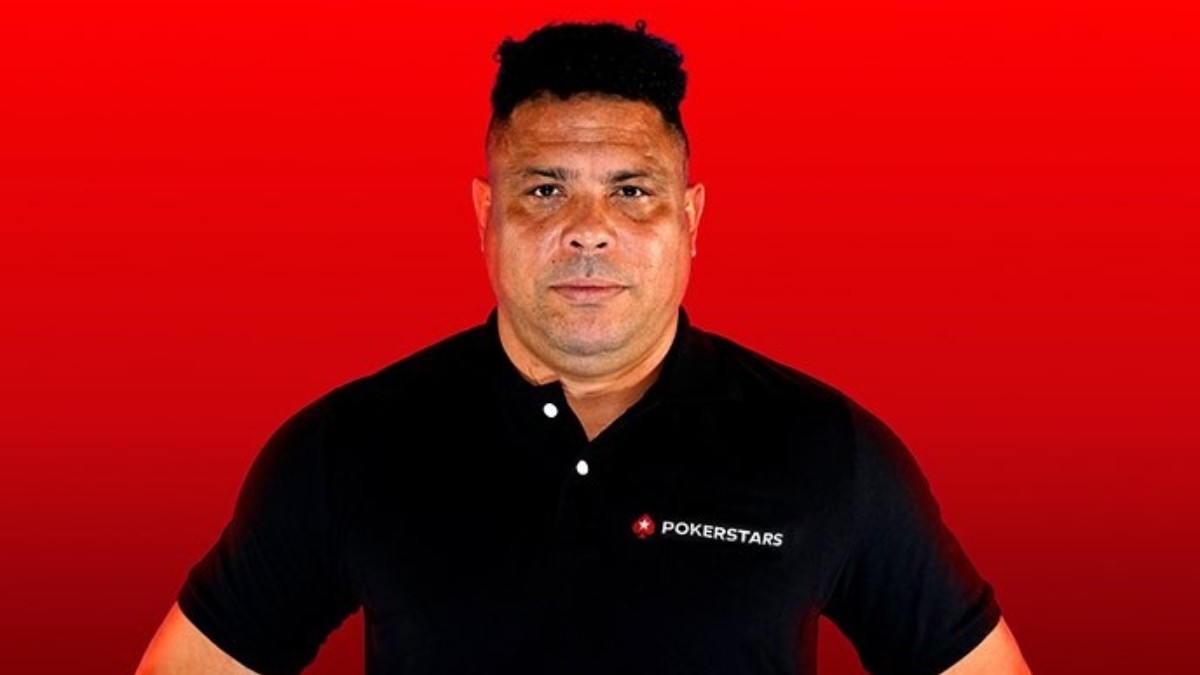 Ronaldo Luís Nazário de Lima, one of the biggest names in the history of world soccer, has returned to PokerStars in the role of brand ambassador, as announced by the company on Friday.

The move comes after online betting operator Betfair International , part of Flutter Entertainment like PokerStars, also appointed the Brazilian former soccer star in the same role, effective June 30 . He committed with the operator to a series of actions and premium content, including his Twitch channel, where he is expected to stream various PokerStars tournaments.

The former Brazilian soccer player was a world champion with the Brazilian national team in 1994 and 2002, as well as being named best player in the world on three occasions (1996, 1997 and 2002). Seja bem vindo Ronaldo, todos nós amamos demais ver você jogando poker e já estamos de olho na #ronaldotv , lives contigo nas mesas ao vivo vai ser DEMAIS � https://t.co/lFlG3CU5KF — PokerStars Brasil (@PokerStarsBR) July 15, 2022 In his previous term at PokerStars, as part of its ambassador team, he took 26th place in the Main Event of the PokerStars Caribbean Adventure (PCA) in 2015, and 7th place in a side event of the festival in 2016.

“I am very excited to announce that I am once again part of the PokerStars family,” said Ronaldo. “I’ve always been a big fan of the game and I’m looking forward to working on new projects in the future. Stay tuned to Ronaldo TV, where I will be streaming some tournaments soon.”

He joined the brand along with Neymar , who earlier this year became a PokerStars cultural ambassador. The ambassador team also includes André Akkari and Rafael Moraes, who are already part of the PokerStars Team Pro.