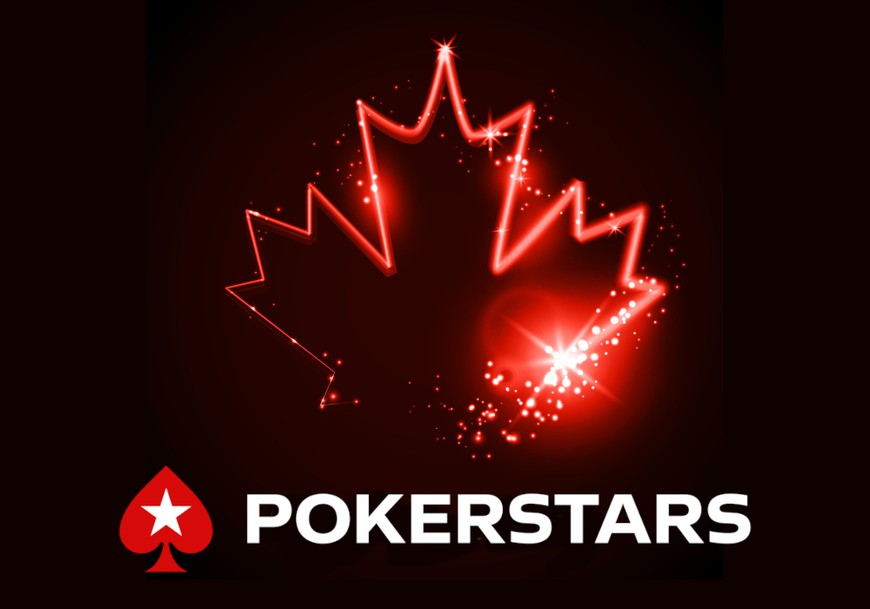 PokerStars Approved for Ontario Online Poker, Casino, & Sports Betting. AGCO finally issued a license to the Flutter subsidiary, but one final regulatory step remains before PokerStars can go live in the regulated market PokerStars is one step closer to launching regulated online poker, casino, and sports betting in the Canadian province of Ontario.

Earlier this week, the Alcohol and Gaming Commission of Ontario (AGCO) issued a license to TSG Interactive Canada Inc, a subsidiary of Flutter, for a real-money gaming site on the domain on.pokerstars.ca. This completes the first step of a two-step approval process before the company can go live with Ontario online poker.

The license also authorizes related casino and sports domains and three mobile apps — one for each iGaming vertical.

The next step is that PokerStars must execute an operating agreement with the iGO. It is hard to gauge when this will occur — most operators do so quickly, while others purposefully drag their heels .

However, signs point to PokerStars looking to launch by the end of June or the beginning of July. Ontario Online Poker: A Brief Timeline

March 4: PF reveals that GGPoker was among the first to receive AGCO approval for online poker under the WSOP.CA name.

April 8: PokerStars tells PF it is “getting closer to launch” after it was conspicuously absent on a list of operators with licenses pending. April 12: partypoker and bwin launch , forming a network with BetMGM PokerStars Ontario: A Long Time Coming The Ontario iGaming market opened in early April. In the following two months, some two dozen iGaming operators have gone live, with the big North American sportsbooks — BetMGM, DraftKings, BetRivers, and Flutter’s own FanDuel , among local and European operators, all launching in the province.There were fewer Ontario online poker launches. Still, within the first week, players had the choice of four sites: 888poker Ontario went live on opening day, quickly followed by a trio of sites […]