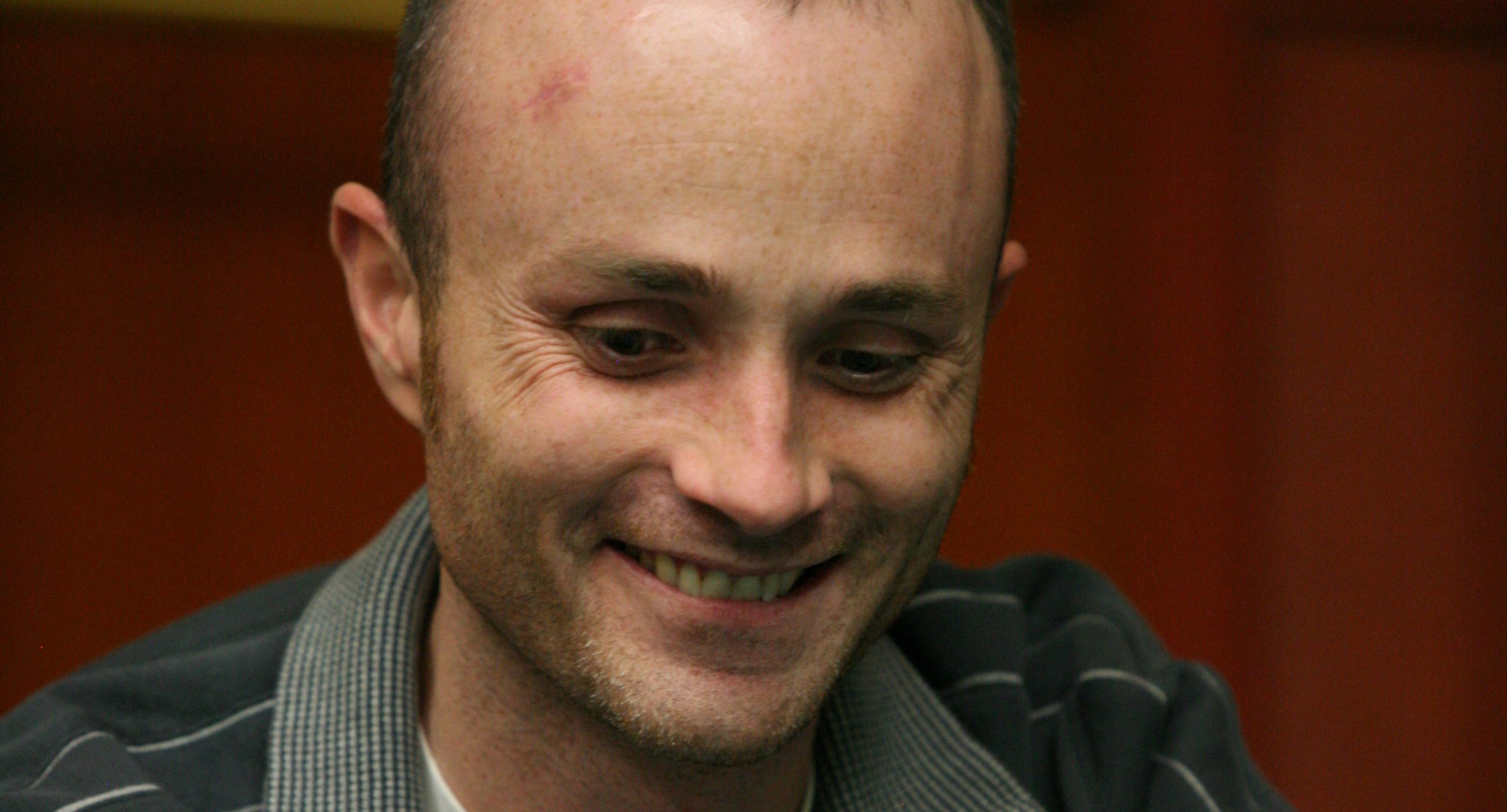 The poker world is once again mourning the passing of one of its own and, in this case, it was at an incredibly early age. Poker player Todd Terry had been battling a severe brain disease for the past seven years and finally succumbed to it earlier this week. Terry, who was well known in both the live and online poker worlds, was only 48 years old.

A Decade of Poker Excellence

Terry would earn his first ever cash in the tournament poker world in a preliminary event during the 2005 United States Poker Championship. In that $1000 event, Terry came in third and it ignited what would lead to a decade of excellence on the poker tables. He would ply his trade in these smaller events, with several final table finishes in smaller preliminary events over the course of the next few years.

Simultaneously with his play in the tournament poker world, Terry would become one of the more respected voices in the online poker community. He was often one of the voices of reason on the Two Plus Two forums, a place where sane commentary was often hard to come by. He also would occasionally step into the larger tournaments on more prestigious circuits with decent results.

Terry would come closest to World Series of Poker glory in 2007 with a runner up finish in a $2000 No Limit Hold’em tournament. On the World Poker Tour, Terry would twice come close to an ever-elusive title, finishing third in the 2009 WPT Legends of Poker and making a deep run in the 2009 WPT World Poker Finals at Foxwoods. His biggest tournament score came on what was his home court, the Borgata in Atlantic City, when he was once again runner up to Steve Weinstein in the Championship Event of the 2009 Borgata Winter Open. All totaled, Terry would earn 91 lifetime cashes and take down $2,366,635 in career earnings .

Unfortunately, Terry would step away from the tournament poker world in 2015 when he was diagnosed with frontotemporal dementia (FTD). FTD is a neurological disease […]