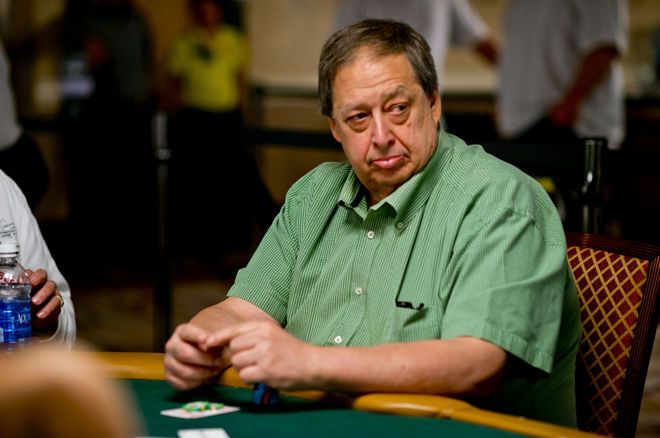 rich korbin pokerstars poker Rich Korbin , a World Series of Poker (WSOP) bracelet winner who began working for PokerStars during the poker site’s early days, passed away Saturday of a heart attack at age 73, news that devastated many within the poker community.

The poker enthusiast grew up in Ardsley, New York where he attended Ardsley High School, a public school in Westchester. He’d go on to live in the Denver, Colorado area, Vancouver, Canada, and Las Vegas, his most recent residency.

Korbin’s wife, Kaye, will hold a service for friends and family in Colorado on Tuesday, his former co-worker and friend Jeanne David told PokerNews . Nolan Dalla , the former WSOP Media Director, will host a service for his close friends in Las Vegas in a few weeks. Poker Community Discusses Loss

When news began spreading of Korbin’s passing on social media, numerous poker players and industry personnel chimed in to share memories. Allen Kessler posted condolences on Twitter and included a picture of Korbin with David. “So sad. I was fortunate to spend a lot time with Richie over the past few years and really enjoy it. He had so many great stories about his time at pokerstars (and others). I will miss him- such a nice guy. RIP my friend,” poker pro Ari Engel tweeted.

“(Rich) was one of my closest friends in my life I’m heartbroken,” David told PokerNews .

David wrote in a Facebook post that Korbin fell and broke his femur in his Las Vegas home just before leaving for the airport. “He had trouble coming out of the anesthesia and passed away from a heart attack,” she shared.

Korbin was the director of marketing for PokerStars, the online poker site he represented for 17 years.

“Damn, played with Rich over the years in the stud mix at Bellagio. Always really nice and had a great sense of Humor. Rest In Peace Rich,” Ronnie Bardah tweeted.

“Richie cruised with us years and years ago. He couldn’t believe the wonderful time that he had, he boasted about it and said he couldn’t wait to go again,” Jan Fisher , […]