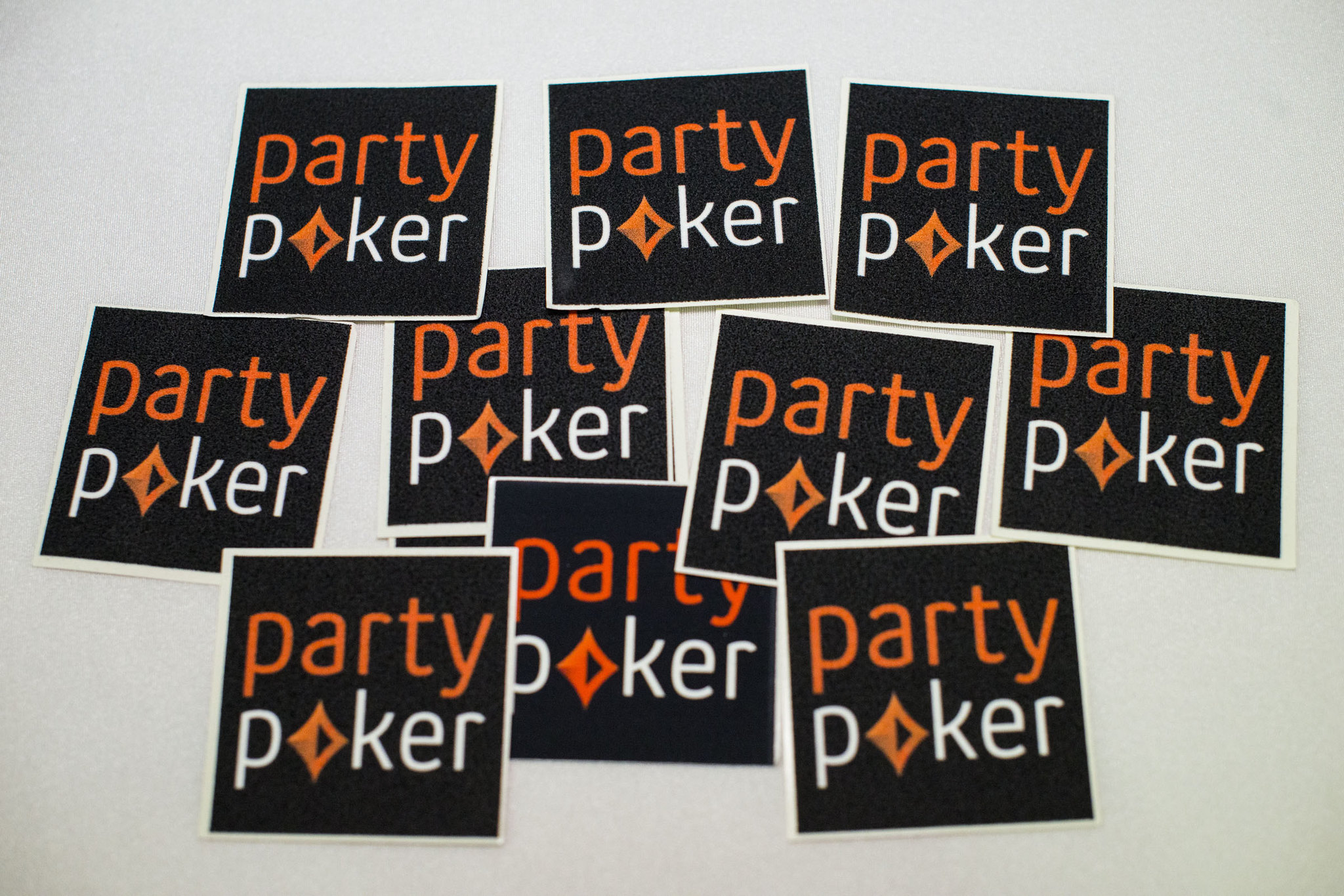 Much of the talk in the poker world over the last couple months has been about online poker cheating and the possible carry-over into the live tournament world. Several well-known poker players have levied cheating accusations at several other well-known poker players, prompting an elevated discussion of how online cheaters should be handled in live events. Last week, Juha Pasanen, partypoker’s head of game integrity, announced that anyone banned for cheating on partypoker will also be banned from partypoker LIVE tournaments: MILLIONS, PPC, and Grand Prix Tours.

“One of our core philosophies at partypoker is to recreate the thrill of a live poker experience when you play online,” wrote Pasanen in a post on the partypoker blog . “In the same manner, it would be remiss of us to promise a fun and fair playing environment in our online events, if those same cheaters are able to sit down opposite you at our live tables.”

Pasanen added that he and his integrity are quite thankful to players who report suspicious activity at the tables. His team, he said, detects over 90% of “fraudulent activity” through their own methods, but any help from players to fill in that extra few percent is appreciated.

“It does not matter how trivial a potential issue seems, report it to the Game Integrity team, and we guarantee we will thoroughly investigate the matter,” he said. “Any information can be useful information to my teams and your reports help us build a more complete picture of the players or groups we are investigating.”

In a previous blog post , Pasanen addressed the possibility of a global online poker blacklist in which sites would combine their lists of banned players. If a player, for instance at one site, partypoker would ban them, as well, even if they hadn’t done anything wrong on party. He said he was all for the idea, but there are loads of problems that would need to be worked out first. It’s a tricky thing to implement.

The first hurdle he saw was the wide variation in regulations across the world. If those were handled, simply determining […]