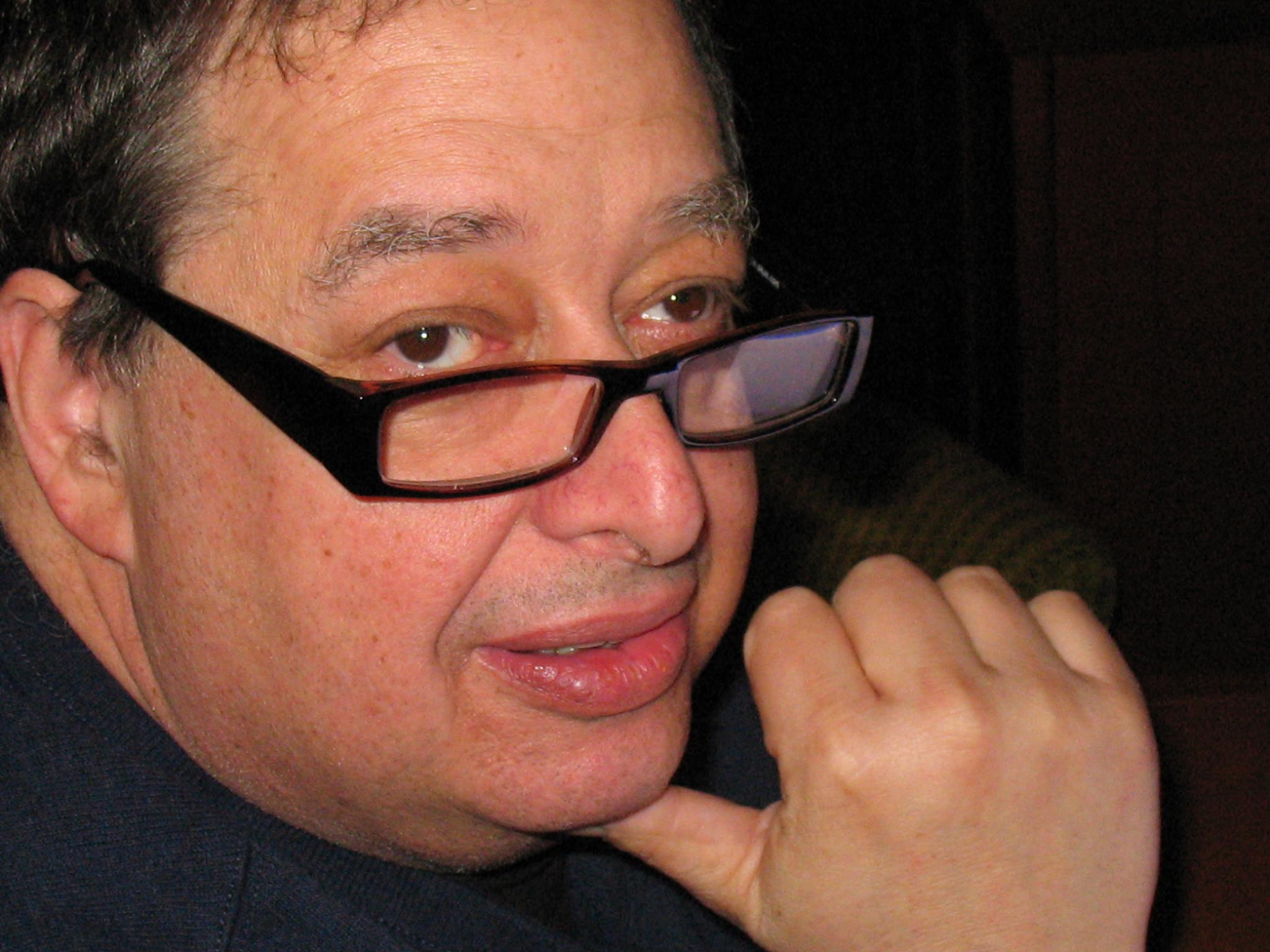 Rich Korbin, a former PokerStars executive and a World Series of Poker bracelet winner, passed away at the age of 73. Rich Korbin, long-time PokerStars marketing guru, 1949 – 2022. (Image: Facebook) Korbin worked for PokerStars as the Marketing Director and Director of Events and Sponsorships for 17 years. His behind-the-scenes role helped build the PokerStars brand and turn it into a global online giant that was sold for more than $4 billion in 2018.

Korbin died on Saturday, June 25. He was getting ready to catch a flight for Las Vegas when he fell in his house and broke his femur, according to friends. After going into surgery, he had trouble coming out of the anesthesia and passed away from a heart attack. Poker industry mover and shaker

Steven McLoughlin, Director of Gaming Security for DraftKings and a former online poker consultant with expertise in peer-to-peer networking, likened Korbin to a force of nature. Rich Korbin. The quiet storm behind online poker, his influence was felt by us all yet he was known by so few. May the memory of the legacy he leaves behind remain as he rests in peace. You will be missed Rich! Your friend, “Stevie”. — Steven McLoughlin (@_tizzle) June 26, 2022 As a poker player, Korbin won a 2001 WSOP $2,500 Stud 8-or-Better event, beating 164 players for $159K. He played at the WSOP since at least 1984.

In 1991, he won the $500 Seven-Card Stud event at the last iteration of Amarillo Slim’s Super Bowl of Poker.

Korbin was with PokerStars when Chris Moneymaker took a $39 satellite he won on the site and launched the poker boom by becoming the 2003 Main Event champion. Moneymaker worked with Korbin in his years as a member of Team PokerStars. “Rich was one of the first people I ever met in poker in 2003,” Moneymaker said. “He was always accessible and friendly. He answered or helped with whatever you would need and was full of wisdom. He will be missed by many including myself.” Stream of kind words for beloved poker veteran