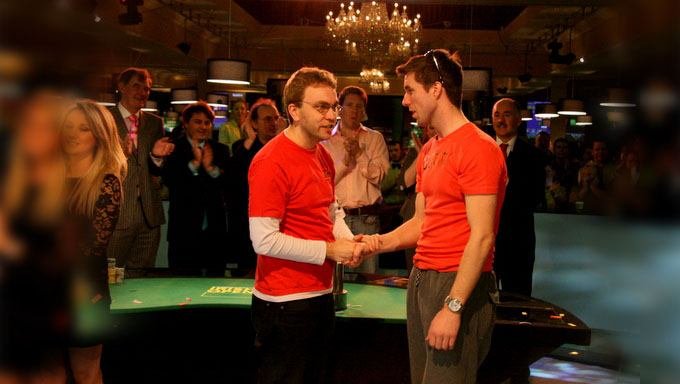 When it comes to doing anything online, the facelessness of interacting can bring out the worst in people. And online poker is no different to the rest, as the chat boxes are an open invitation for the least polite players to have their say. To avoid confrontation during your next online poker game, take a look at this brief guide to basic online poker etiquette. Trolling

This is a word that has entered our language following Twitter’s emergence and the opportunity it presents certain people to abuse others they don’t know. But using the chat option at an online poker table to be abusive to other players will only cause you problems.

For one, many use the chat facility to bait a fellow player. It’s easy to become angry at a player when they get lucky on the River or simply win in spite of a bad play. Regardless of how badly they are playing, though, it is important to act as if you are in a real life casino, and have patience and respect for your fellow players. Foul language and aggressive chat would lead to expulsion in Las Vegas, and won’t be tolerated online. Commenting

If you’ve folded and are out of a hand, be sure to refrain from offering your commentary on the rest of the game. It is considered rude and unsportsmanlike to offer players still taking part advice, or to criticise their play.

However, if you are still in a hand, it is acceptable to try and psyche out your opponent with some playful banter. As they say, ‘all’s fair in love and war,’ although you probably won’t be too popular if you pursue this tactic every single time. Concentrate

There’s nothing more annoying than playing any card game, or any table game for that matter, and a player taking too long to take their turn. The game moves slowly and it saps the fun out of it.

Online poker should be a fluid game, so if you’re doing something else as well as playing and taking an age to make decisions, it ruins it for everyone […]