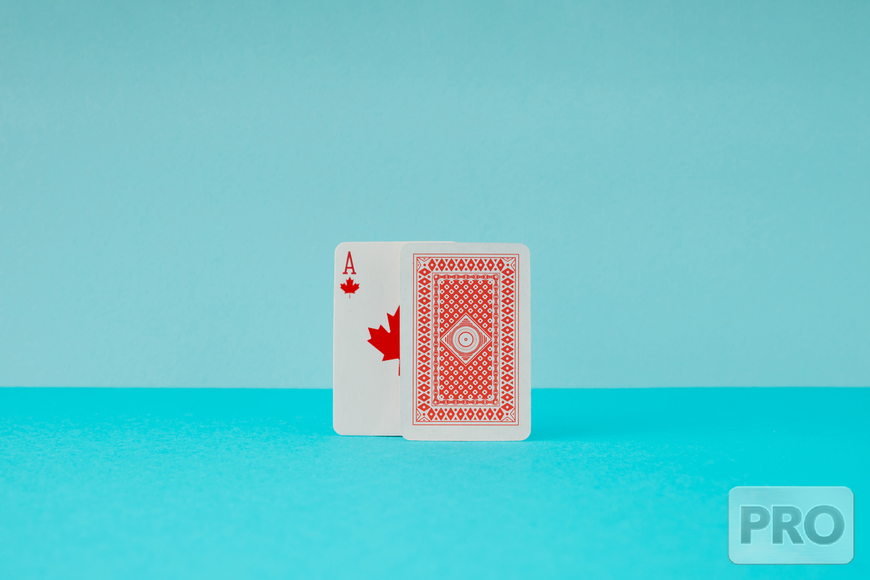 OLG is Still Considering Online Poker in Ontario, But Has No Timetable for Launch – If the Ontario Lottery & Gaming Corporation (OLG) decided to launch do so & then joined the Canada Poker Network, it would create an online poker juggernaut. More than seven years have passed since the Ontario Lottery and Gaming Corporation (OLG) launched its online gambling site, PlayOLG.ca .

When the site first launched in January 2015, it included casino-style poker but not peer-to-peer online poker. Its omission did not go unnoticed, and OLG officials at the time told Poker Industry PRO that online poker would be included in a future update to the site .

Since then: Ontario launched regulated markets for online poker, casino gaming, and sports betting — and provincial regulators have warned operators that they (and any associated third parties) must exit the grey market . However, how long they have to do so remains unclear.

Many of the biggest poker operators in the world have since come to Ontario’s regulated space for online poker. 888poker Ontario was first out the gate on April 4 , the day the market opened. BetMGM Poker Ontario jumped into the market the next day, and Entain brands bwin and partypoker went live one week later to create a three-skin Ontario-exclusive online poker network. PokerStars Ontario made its long-anticipated launch late last month .

Last week, the British Columbia Lottery Corporation (BCLC) announced a partnership with the Saskatchewan Indian Gaming Authority (SIGA) to bring BCLC’s PlayNow platform to the province. That means Saskatchewan will join the Canada Poker Network (CPN) and players will compete against others from British Columbia (BC), Manitoba, and Québec.

So, has anything changed with OLG’s plans for online poker?