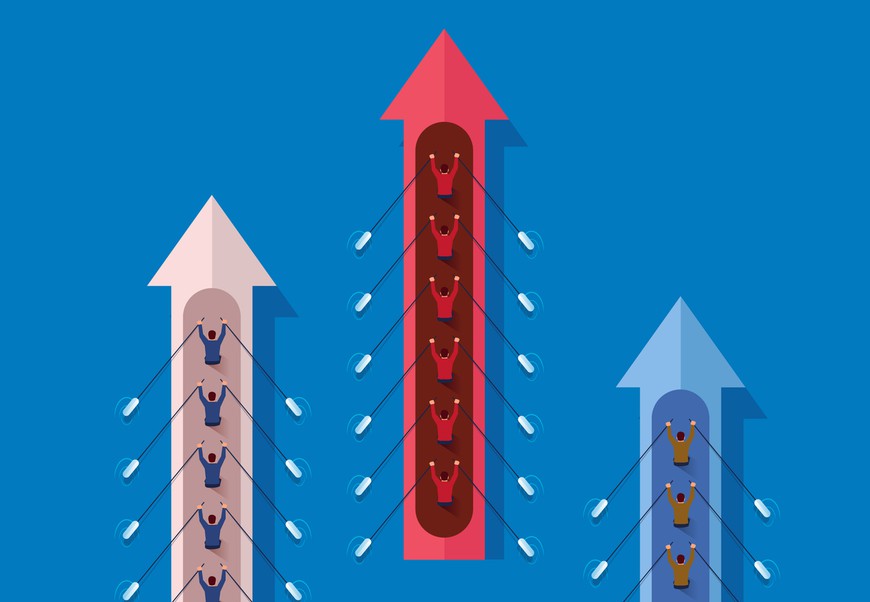 MI Online Poker Market is Closing in on PA, Could Be Largest in US by September – Revenue from online poker in was down $335k compared to PA in May, but the Mitten State narrowed the gap to $245k in June, according to pokerfuse estimates. For the fourth consecutive month, the Michigan online poker market was larger than that of New Jersey.

Online poker in the Mitten State is also closing in fast on Pennsylvania to become the largest in the US, according to estimates based on cash game traffic and population.

The Michigan Gaming Control Board (MGCB) reported earlier this month that online casino and poker revenue in June totaled $121.5 million, which marked a 4.6% decline month-over-month ($127.4 million). The combined verticals were up 36.2% year-over-year ($89.2 million).

Although the MGCB does not separate online poker revenue from that generated in online casino action, a comparison of cash game traffic provides some context. Taking into account the populations of Michigan, New Jersey, and Pennsylvania — the three US states where online poker is legal — also helps provide a clearer picture. According to cash game traffic data provided by GameIntel , an independent industry monitor, the three online poker rooms in Michigan combined for an estimated $2.4 million in revenue in June. That marked a 4.9% decline from a May estimate of $2.5 million . April’s online poker revenue was estimated at $2.7 million.

It also means that Michigan is getting closer to Pennsylvania. Online poker in the Keystone State grossed $2.6 million in June, down 7.5% from May ($2.8 million). Based on the estimates, Michigan had $335k less revenue in online poker compared to Pennsylvania in May — but that figure shrunk to $245k in June. At that trajectory, Michigan could be the biggest state for online poker by September […]