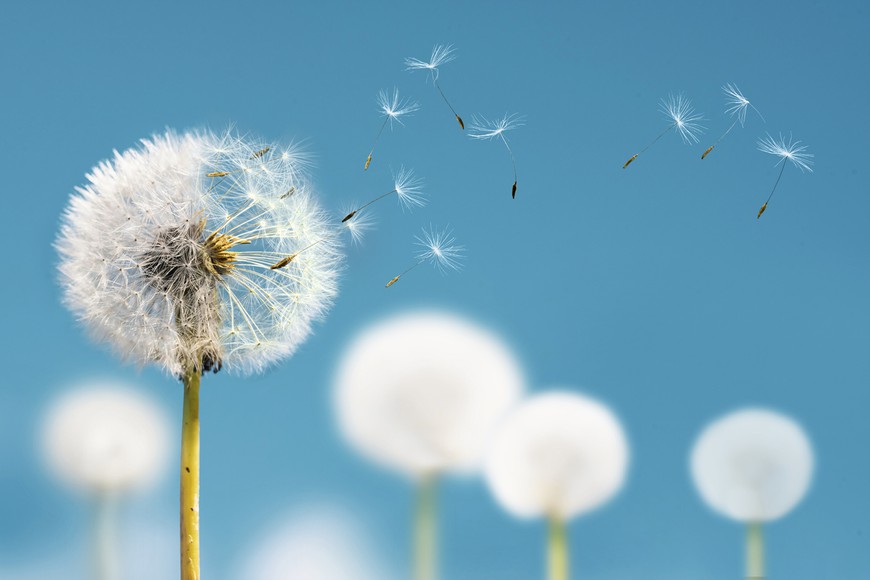 A variety of factors, including exiting the Russian and Dutch online gambling markets, and continual encroachment from the competition, have pulled down cash game traffic of Flutter’s global online poker site PokerStars to all-time lows, the latest cash game data reveal.

Traffic is tracked by independent industry monitor GameIntel, formerly PokerScout, which has followed the industry since July 2006. This full 16-year history is available on PRO’s Data platform, which presents 7-, 30- and 90-day moving averages across all operators and markets.

Based on the 30-day moving average, PokerStars’ cash game traffic has fallen to almost 4000, with recent single day figures dipping below this watermark. This is the lowest on record — when tracking began in 2006, PokerStars started at just over 5000 seats and peaked at over 33,000 in 2010. It has been declining slowly since, but has only now dipped below that initial starting level.

There are myriad reasons for this drop, and not all of them indicate individual nor systemic decline: Online poker networks have been split up into regional markets, meaning half a dozen countries are not represented in these figures; tournaments, particularly Spin and Gos, have also risen in popularity, explaining a large chunk of the decline in the cash game market.

However, these reasons do not explain the big drop recently. PokerStars is down 25% year-over-year, from 5400 last June to just over 4000 now. Its decline from the winter high — it was at 6800 just four months ago — stands out. The reasons for this dip can be put squarely on two impacts: Market exits and tougher competition.