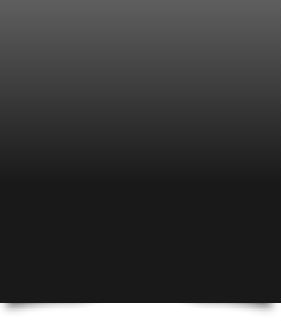 The World Poker Tour ended the last two of its main tour stops with some unfinished business. Each had a final table that needed to play out, and they were doing it in Las Vegas. As in previous seasons, the WPT saved a couple of its final tables for the big stage, the one at the HyperX Esports Arena at the Luxor in Las Vegas. Fans can watch the action, players compete under the lights on an actual stage, and all of it is filmed for later television broadcasts.

The action started at the Seminole Hard Rock in Florida in April. The World Poker Tour stepped in for the Seminole Hard Rock Poker Showdown festival and then the Main Event. The $3M guarantee brought players by the hundreds…and the final tally of entries was 2,010. It became the second largest WPT Main Event field ever and set the prize pool at $6,432,000.

The final table brought Darren Elias with his chip lead and four previous WPT titles. He already held the record, as well as the most cashes – the SHRPS making his 45 th WPT cash. Mark Davis was on his heels, though, and Viet Vo was in the middle, wanting to make this the final table that turns into a win. Marcos Exterkotter was fourth in chips, followed by Michael Laufer and Andrew Barfield on the shortest stacks. We’re just an hour away from the start of the WPT @SHRPO Showdown final table. @VinceVanP_WPT and @tonydunsttv met up yesterday and shared their thoughts about the players and how they thought things would shake out.

Elias kept chipping up, collecting more than half of the chips at the table only 30 hands in. But it was Davis willing to take on Barfield when he moved all-in with pocket sevens. Davis […]