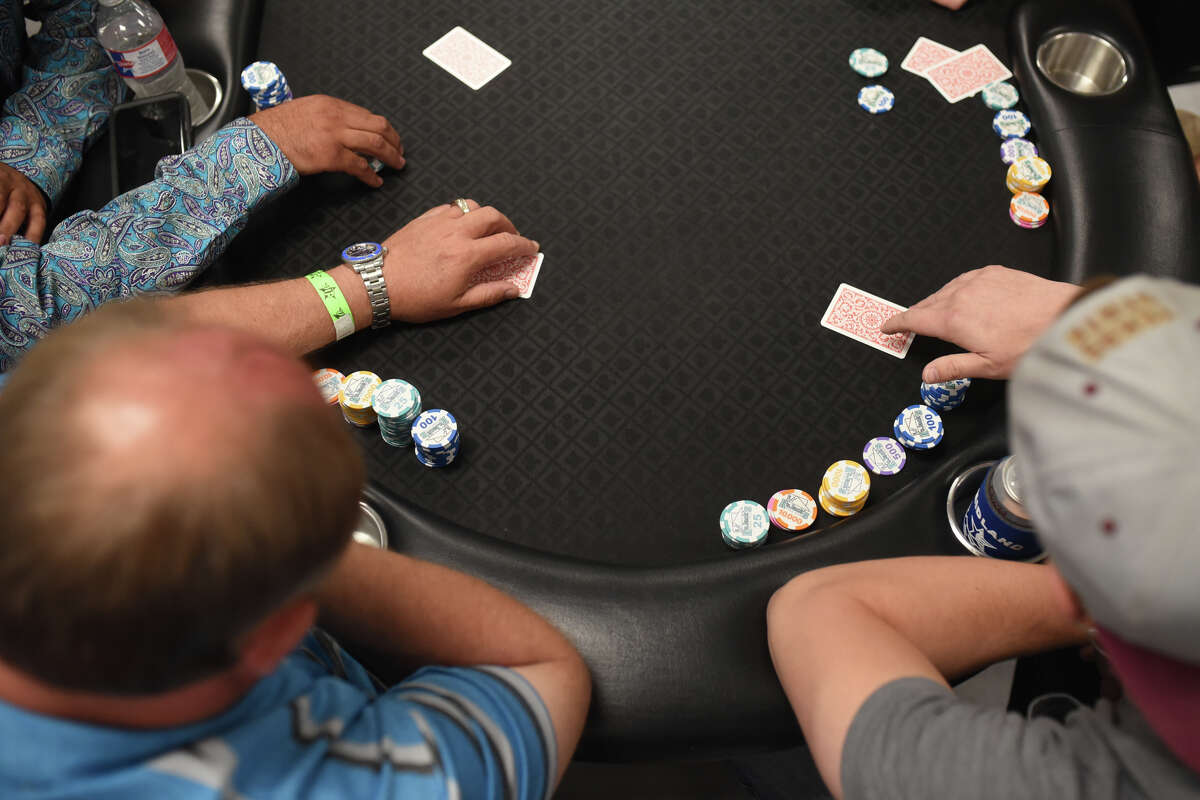 According to Charlie Whittle, a staff member since the day it opened, Kojack’s began when two individuals sought out a more sheltered outlet to enjoy the popular playing card game in West Texas.

“There was a free poker league in Midland-Odessa, it’s called Lone Star Poker League,” he said.

The Lone Star Poker League began playing games in homes and bars around the local area.

For this reason, the two decided to open Kojack’s Poker Club, a members-only club built to foster clean and organized play, four years ago.

In 2020, a man named Clyde Hinton bought into the club.

“He and his daughter began running it and Clyde eventually bought the entire poker room,” Whittle said.

Hinton passed away on Aug. 8, 2021, but his daughter purchased the club from him, making her the sole owner or – “The Poker Goddess of Midland-Odessa,” according to Whittle. Community Feel General Manager Brendan Huse claimed a major reason he made the move from the northeast to Midland was how quickly he felt included and made relationships at Kojack’s.“I was down here for about a week working, and within the second day it seemed like I had developed friendships with the players in here. Poker, in general, while it’s huge it’s actually a tight-knit community. The people that do play, we see them often,” Huse said.The players, who are required to be at least 21 years old to gain membership to the club, span all ages, classes and professions.“Anywhere from 21, I’d have to look to see what my oldest member is, but I’d say he’s in his 70s. Male, female, it does not matter. It is something for everyone,” Huse said.Huse also enjoys witnessing friendly player interactions at KoJack’s.“You’ll hear joking nonstop from table to table, from player to player. It’s all […]