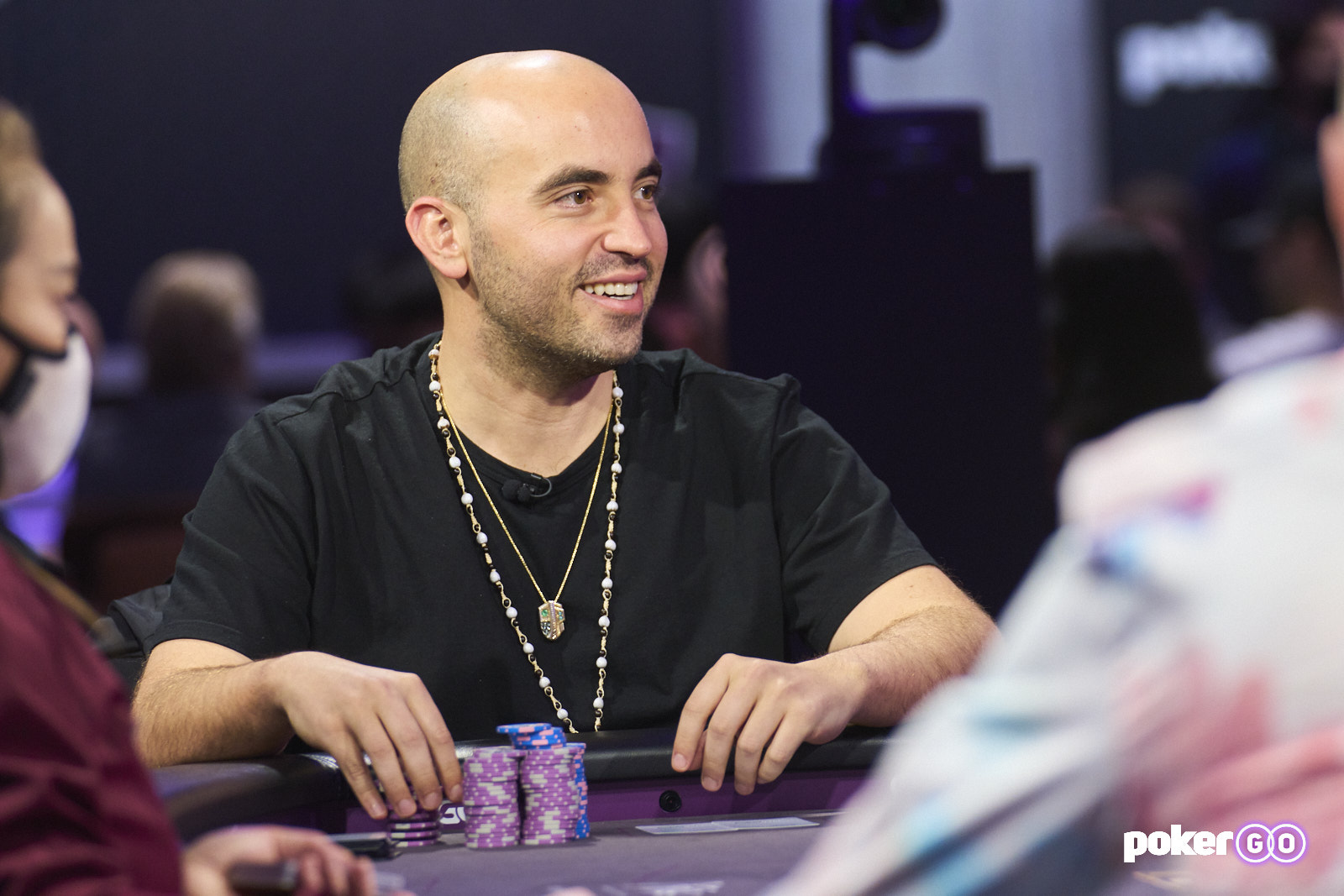 A number of high-profile players have recently been calling for a poker blacklist, and the community response has been wildly positive. So why don’t we have something like this? Almost everyone likes the idea, and cheating is a huge problem, so why can’t we create a list of known cheats who are banned?

The answer, like the game itself, is more complicated than you might think. Accusations against Bryn Kenney have brought cheating, and talk of a black list, to the forefront in recent months. (Image: PokerGo) Like most players, I too would love to see cheaters banned from all casinos and online poker sites. Not only would it be a wonderful bit of justice, but it would take some strong players out of the game because most of the accused cheats play well.

I think there are many reasons why accused cheaters tend to be good players. They are obviously willing to do whatever it takes to win and are usually obsessed with poker, and they’re smart enough to figure out how to make cheating work for them. But the biggest reason is that most of the players who have been accused of cheating over the past few years are accused of using real-time assistance or RTAs.

RTAs are clearly cheating, but they’re also an amazing training resource. These players have played thousands of hands with the assistance of a database of pre-solved solutions. With so many repetitions, they likely have a better understanding of what a solver would do in any given situation than almost anyone on the planet.

So what would it take to get these solver wizards, who have cheated so many players, banned from the game we love? Choosing the blacklisters

The first major hurdle to address is the issue of who would be in charge of the blacklist. Would we need to create a governing body for poker or contract with an independent third party to manage and maintain the list? Could the poker community agree on some respected members of the industry that most of us would trust? And, is there any chance these people […]