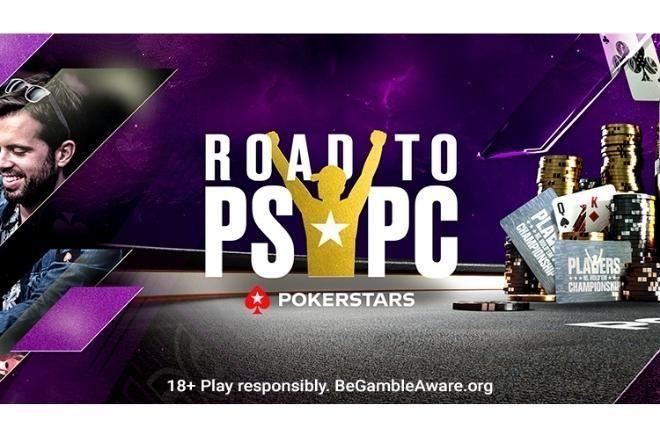 Well, PokerStars have released further details of how players can win their way to the PokerStars Players Championship (PSPC) with a Platinum Pass worth $30,000.

Two different routes launched today see players able to win their seats online, as well as a host of low buy-in live tournaments scheduled throughout 2022, before the event takes place in January 2023.

$1,900 in expenses Plus Platinum Pass winner experiences during the event Mega Path The Platinum Pass Mega Path gives players the chance to win their way to the PokerStars Players Championship for as little as $0.50.The only way to make it to the fourth stage, where Platinum Passes can be won, is to go through the stages one by one. You can buy in for any stage from 0-3, but players are unable to buy directly into Stage 4. *Note: Players are unable to buy-in directly to Stage 4 The first Stage 4 runs on May 1, so be sure to head to PokerStars for more details on the PSPC Mega Path! Road to PSPC Starting in June, live events across three continents will give players the ability to win a Platinum Pass as the Road to PSPC returns.While the Road to PSPC returns to Dublin and the BSOP , there are plenty of other […]