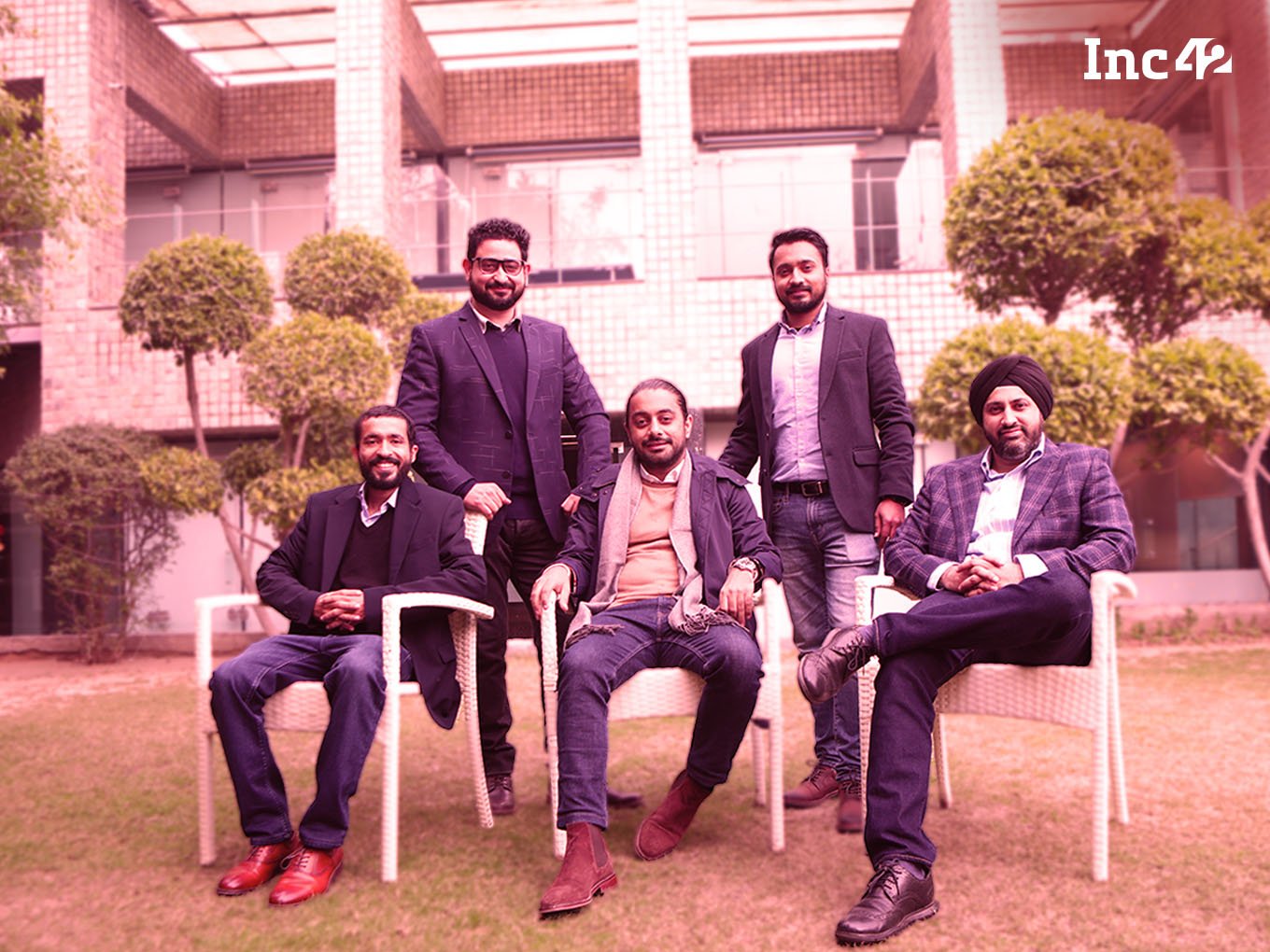 Baazi Games told Inc42 that PokerBaazi has consistently ranked first among India’s online poker platforms by PokerScout “Poker is a sport and similar to other sports such as cricket, football and hockey, one can excel in it with their skills,” said Navkiran Singh, founder and CEO of Baazi Games, the parent company of online gaming platform PokerBaazi. While naysayers may still believe that the luck factor is too high in poker, the rise in popularity of the game and research-backed conclusions on the skill factor involved in it, prove a shift in this mindset.

Consider this: An MIT report says that poker requires an ability to read situations and act accordingly. The prestigious institution has even launched a course on ‘poker theory’, arguing that the application of poker analytics helps in investment management and trading.

Weighing in on this, Navkiran added, “There is no doubt that poker is a game of skill. From a mathematical standpoint, it involves concepts like probability and teaches a great deal about decision making and financial management”.

Determined to eliminate the social stigma around poker and share his love for the game, Navkiran along with his brother Puneet Singh and friends — Anirudh Chaudhry, Avneet Rana, and Varun Ganjoo, set up Baazi Games in 2014. The gaming startup began its journey with the flagship platform PokerBaazi in October that year.

Since then, the company has diversified into several real-money games (RMG) like multi-card gaming app, CardBaazi and fantasy sports app BalleBaazi .

Today, the startup competes with India’s three online gaming unicorns — Dream11, MPL (Mobile Premier League) and Games24x7. But Singh is confident about its growth prospects due to the growing popularity of RMGs in India. According to KPMG, the RMG sector’s market opportunity is expected to reach $61.3 Bn by FY25, accounting for 21% of online gaming’s $290 Bn market opportunity.

Baazi Games’ mantra for scaling lies in building a premium gaming experience. It claimed that this has helped […]