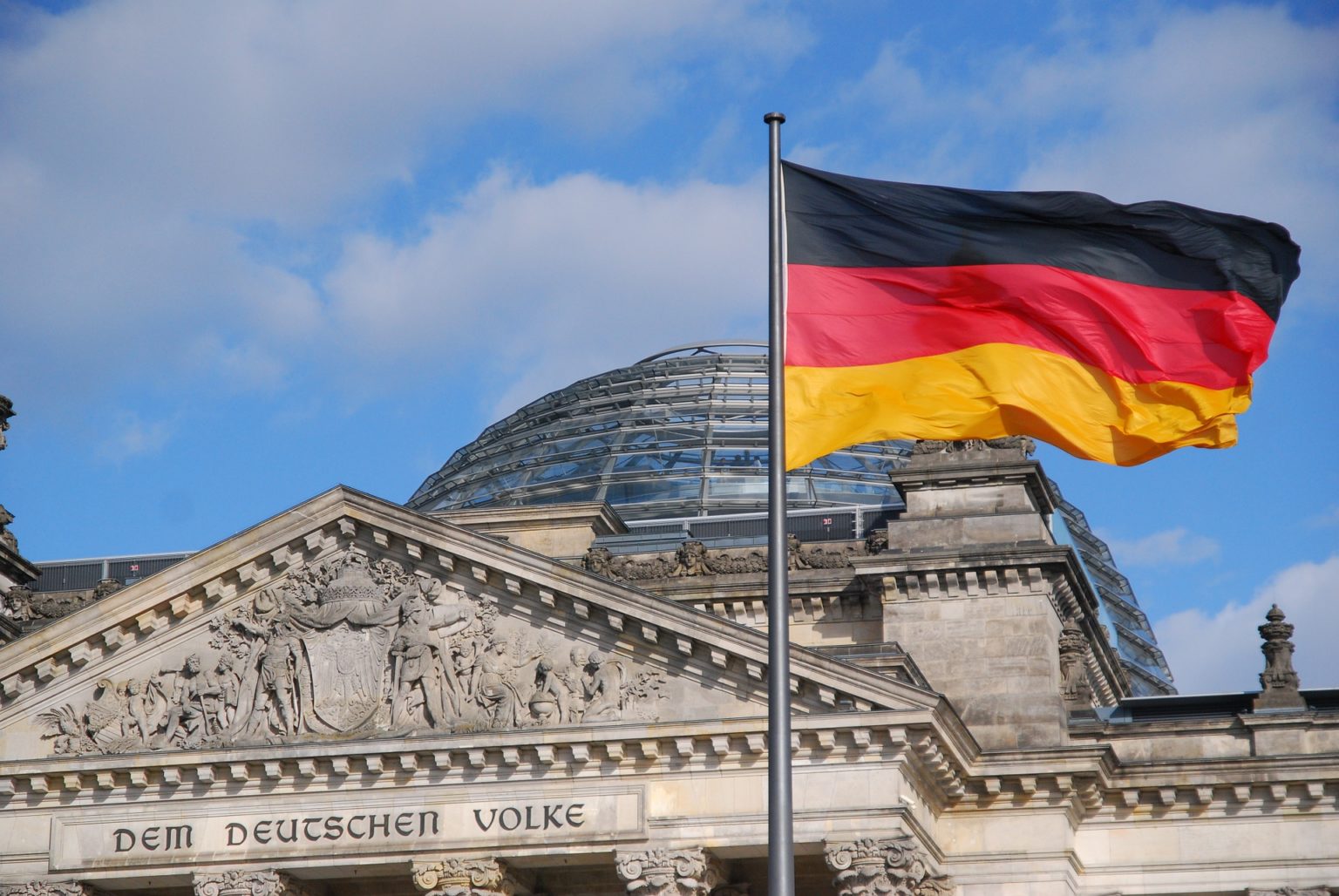 The Sachsen-Anhalt State Administration Office has revealed it has approved nine more licences for virtual slot machines and poker across Germany, in addition to the three permits already issued, but has not revealed which operators these licences would be for. In total, operators submitted 71 applications for licences since the verticals were legalised with the implementation of a new state treaty on 1 July 2021. Of these, eight applications were withdrawn, three under discussion by the Glücksspielkollegium and only one has been outright rejected – with many still to be reviewed.

Three online business have already received permits to operate online slots in the country: Tipwin, Mybet and Mernov. No operators have been licensed to offer poker yet.

The office also revealed that since the Treaty came into effect, it referred 25 online operators to the public prosecutor’s office for breaking German law.

The department undertook the action as part of a wider campaign against illegal online gambling operators.

Another outcome in the state gambling treaty was the creation of the Glücksspielbehörde (GGL), a new German regulator, which will be responsible for enforcement action such tasks as preventing online payments and blocking the IP addresses of illegal sites from 1 July.

It will then take full control of gambling in the country on 1 January, 2023.

Pleye continued: “Each new task presents everyone involved with major and minor challenges – especially when it comes to two different authorities that start at the same time with different requirements and tasks, but the same goal.”“We can be very satisfied with the results so far and are now handing over both partial tasks and personnel and thus the symbolic baton to the GGL. I wish everyone involved continued success.”The State Treaty also includes strict rules for the industry, such as a €1 stake limit for […]