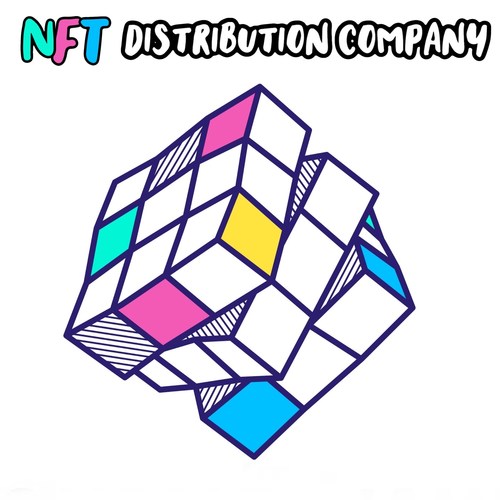 eWorld Companies CEO Pablo Gallardo Wagner commented, “This agreement with NFT Distribution is a major milestone for both companies that will deliver significant value to eWorld Shareholders. NFT Distribution, Inc. is a rapidly growing company with a strong presence and connection in the NFT and Web3 space. NFT Distribution currently has four highly anticipated projects in queue for release in 2022 and more expected to be added before year’s end. This agreement strategically positions eWorld to immediately benefit from the explosive growth already underway with NFTs and Web3”.

NFT Distribution’s current slate of projects for 2022 includes the following: