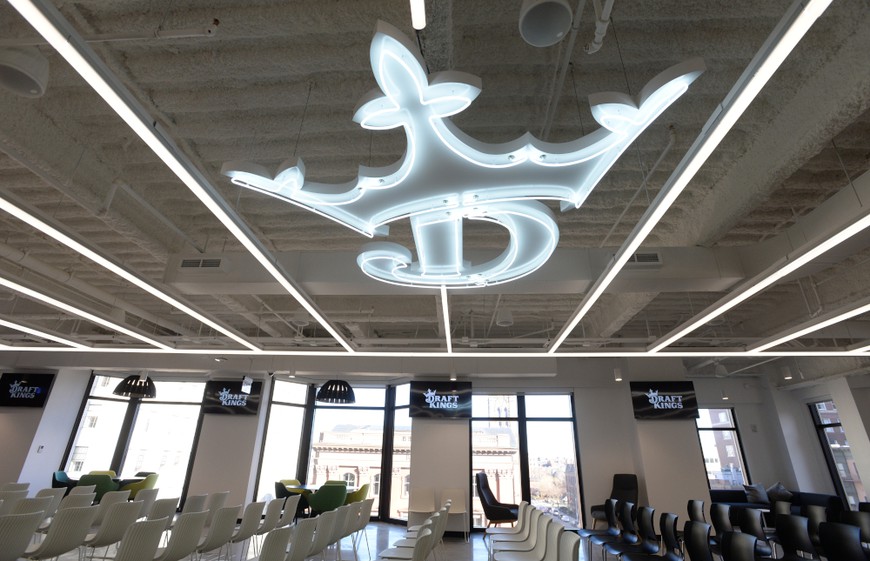 At the Goldman Sachs Travel & Leisure Conference, CEO Jason Robins claimed that DraftKings won’t need to raise additional capital for its expansion plans. The plan is that we should get profitable on the current capital we have, and everybody has rallied around that. We have a multi-year financial plan. Everyone’s committed to the numbers, not just for this year but for next year and beyond. That’s what we’re going to do. DraftKings CEO Jason Robins said the company is actively trying to limit or outright eliminate action by sharp bettors in sports betting and wants to generate more parlay bets instead.

One month after the Boston-based operator completed its acquisition of Golden Nugget Online Gaming (GNOG) , Robins said DraftKings is also working to tailor its online casino marketing toward players who tend to be older, more female, and more interested in slots.

On Monday, Robins told attendees of the Goldman Sachs Travel and Leisure Conference that DraftKings is focused on several potential new states for sports betting, including its home state of Massachusetts, but insisted that the company does not need to raise any additional capital for expansion.

“We’ve been very consistent that we have a multi-year plan that does not entail us needing to raise more capital,” Robins said. Last verified: June 2022 Access to renowned DraftKings Rewards Program

Trying to “Get Smart at Eliminating Sharp Action”

In comments likely to (again) irritate some of the sports betting public, Robins said DraftKings is “trying to get smart at eliminating the sharp action, or limiting it at least if we don’t want as much. We’re also making sure that we have a high parlay mix because people do like that. That’s been something we’ve been pushing on a lot since we migrated [to SBTech].”The CEO created a stir when he made similar comments last fall. At the Canaccord Genuity Digital Gaming Virtual Summit on November 30, […]