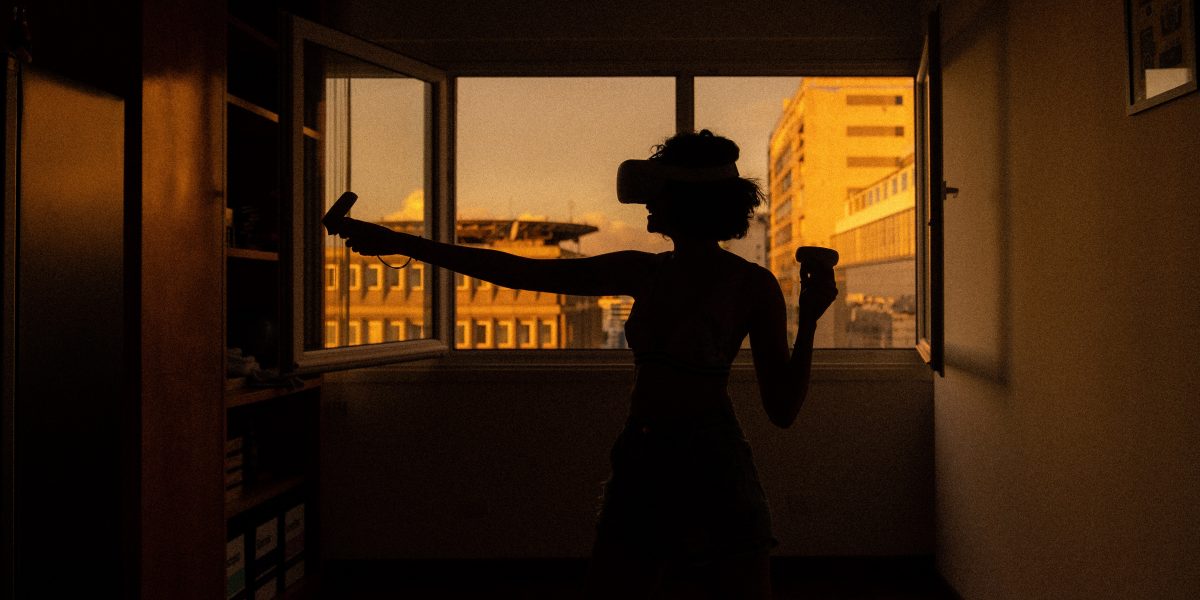 Gaming is a rapidly-changing market with new ideas, themes, and technologies being incorporated into titles all the time.

This has been the case throughout the entire history of gaming with developers constantly experimenting to see what players enjoy the most. Some early examples of this include special input peripherals light the light guns that worked with CRT monitors, expansion packs, and handheld consoles.

Of course, some ideas stuck while others were quickly retired. The poker boom of the 2000s led to the rise of online poker sites , many of which continue to be incredibly popular today. However, the GPS-enabled Gizmondo was a monumental flop because it promised a lot and failed to deliver on it.

One of the most recent ideas and technologies to find its way into the world of gaming is the metaverse. It’s been touted by just about every proponent of blockchain technology and plenty of companies, including Meta, Sony, and Microsoft have said they have metaverse products in the pipeline.

But could the metaverse really be the future of gaming and what would that look like? A 360-Degree Perspective

The best games are the ones that open up and entice you inside. They immerse you with their story, functionality, and ultra-realistic graphics.

But for the most part, even the most engrossing video game is still played through a 2D screen like a TV, computer monitor, or smartphone. They may be thrilling and gripping, but you are still a spectator looking in from the outside.

The metaverse could change that. Using virtual reality, players could climb inside the game and enjoy the action in 360 degrees.

Of course, this is already possible with VR games, but the options are currently limited by the small selection of games. An Immersive Home From Home Metaverse gaming would be more than just 360-degree action. This immersive world would provide a way for you to create your own virtual space that you can decorate with your own style and show off the trophies and trinkets you collect from your gaming conquests.This metaverse world could become the entire gaming ecosystem where you choose what to […]