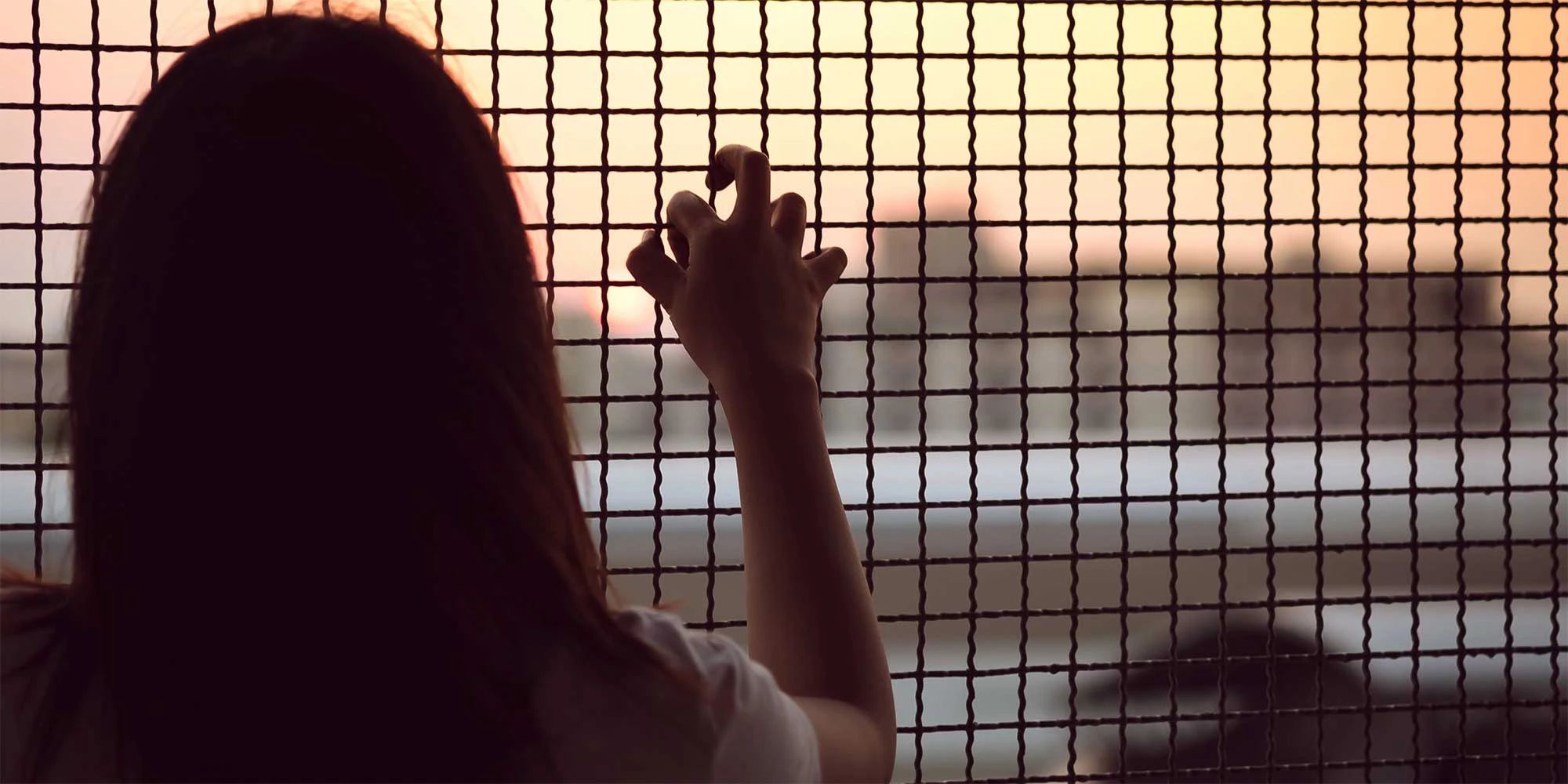 There have been a number of reports lately that illegal online casinos in Cambodia engage in human trafficking to fill their workforces through slave labor. In spite of an insistence by the Cambodian government that it would crack down on the activity, it appears to be increasing. A human trafficking victim in Cambodia looks out from behind a cage window. Human trafficking, especially for illegal casino activity, continues in the country. (Image: International Labour Association) It is thought that the number of Vietnamese who are being illegally recruited in Cambodia to work in the country is on the rise, according to media outlet VN Express . Authorities in Vietnam recently detained seven people for sending 200 Vietnamese to Cambodia.

The seven were trying to broker an illegal border crossing for the workers in order to collect commissions. For each person they sent, they were paid just VND300,000 (US$12.84). Human Trafficking in Cambodia Continues

The media outlet reported that initial police investigations revealed that the seven met a man in Cambodia via social media who wanted workers for his business. They then tricked people online, telling them that they would send them to Tay Ninh in Vietnam for a job with high wages.

The report outlines the tactics of the trafficking gangs. It says brokers use photos of posh and expensive-looking buildings in Cambodia and parties to lure Vietnamese workers with salaries higher than they could ever expect to make normally. But, far too often, they find innocent victims who are looking for a better life.

19-year-old Nguyen Van Chien is one of the victims. Police rescued him and learned that he was approached first by another 19-year-old about possible job opportunities in Cambodia.

Chien had known the individual for seven years. He told him about a position with a monthly income of $500-$1,000. The company would handle all travel arrangements and costs.

Compared to the average salary of VND6.1 million […]