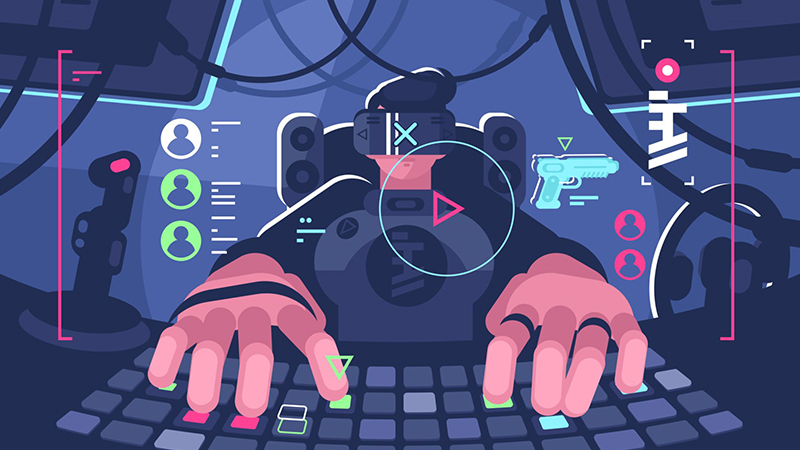 The government wants to regulate the Indian online gaming sector on the front of GST and has formed a committee to oversee this sector. The regressive taxation of the online gaming sector may result in making the business unsustainable in India. This might be a super hard level to pass for the stakeholders. Uncharted, Evil Dead, Overwatch, Genshin Impact…these are not Hollywood films, but online games that give you a high adrenaline rush every time you dive into them. Every year, the number of online gamers in India surges due to the popularity of these visually enticing, heart-pounding games.

According to EY research, the number of online gamers increased by 8 per cent from 360 million in 2020 to 390 million in 2021. With new concepts such as metaverse, live streaming services, championship tournaments, and money-making opportunities, the number of gamers is expected to exceed 450 million by 2023.

India’s online gaming market is expanding at a rapid pace. As the pandemic receded, the online gaming segment grew 28 per cent to Rs 101 billion in 2021. Real money gaming accounted for more than 70 per cent of the segment’s revenue. This number hints towards the long-term positive growth of the domestic industry and its potential to become a meaningful contributor to the GDP of the country.

Even as this industry appears to be on the rise, the GST conundrum may stymie its rapid growth. Why that could be the case…here’s the explainer. How GST is critical

Online gaming as an industry is still a niche segment in India, hence, its regulatory, or legal ecosystem is in a nascent stage. And furthermore, the legality depends on the nature of the game—whether it’s a game of skill or a game of chance. This is where GST proves to be an important component—here’s how.

A game of chance translates to betting or gambling activities and is taxed at a higher rate than a game of skill. In India, it is 28 per cent and is levied on the total transaction value.

Meanwhile, the distinction between betting and gambling has an impact on the indirect tax implications […]