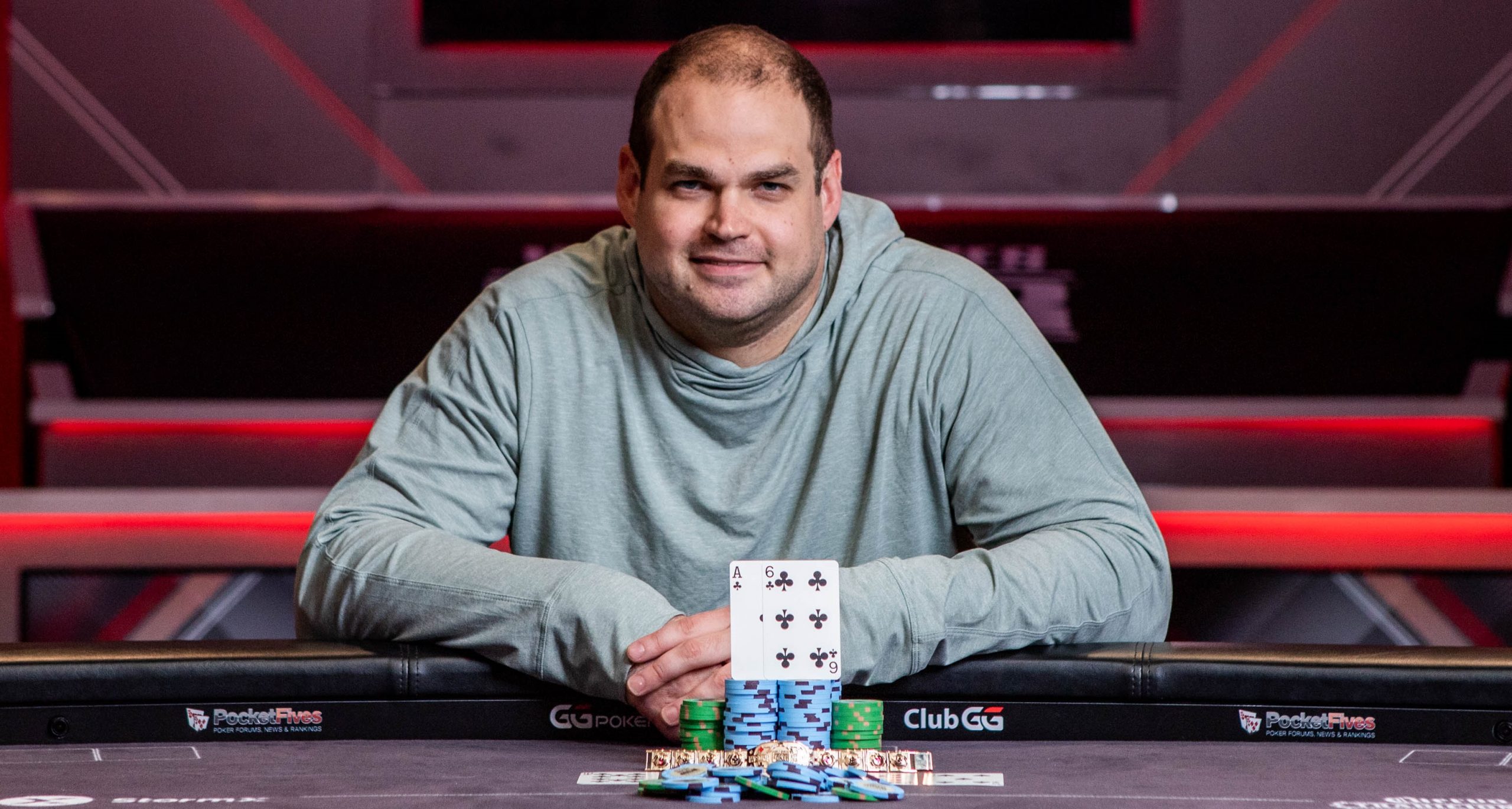 The tournament world is entering its post-WSOP phase, but that doesn’t mean we’re short of big winners. Indeed, with a final tale of WSOP success, bad beats turning into big wins, and players enjoying the craic in Ireland, there are plenty of top performances to marvel over. So, if you’re ready, here are CardsChat’s Big Winners of the Week ending Sunday, July 24. (Image: WSOP) Benjamin Kaupp

Meet the WSOP’s new champion of champions. Kaupp earned that title, the biggest win of his career, and his first bracelet last Thursday after winning the Tournament of Champions. He did it by beating a field of 470 WSOP winners the Tournament of Champions, a freeroll open to anyone who won a WSOP bracelet or Circuit event over the past year. Kaupp did just that in February by winning a $215 PKO event during the WSOP Pennsylvania’s Online Circuit series.

The Bike wrapped up its latest tournament series with a massive finale event that nearly doubled its guarantee. In the end, it was well-known LA regular David Rosenbloom who finished on top, earning the outright victory after a heads-up chop was declined. Rosenbloom took home the biggest prize of his career after defeating a field of nearly 2,995 players. This victory puts Rosenbloom at over $800K in live tournament earnings. Thor William Holm Morstol DeepStack Championship Series UltimateStack Event Venetian$121,166 Even if he wasn’t one of our biggest winners of the week, it would be hard to overlook Morstol. He is Thor, after all. While we’re not convinced the Norwegian is the actual God of Thunder, he has been lighting up the poker world with a long string of four and five-figure live tournament cashes dating back to 2014. Last Tuesday, he rumbled his way to the biggest win of his career after besting a field of 1,033 entries in the Venetian ’s $800 event in Las Vegas. Ryan Messick WSOP Run WSOP.com PA […]