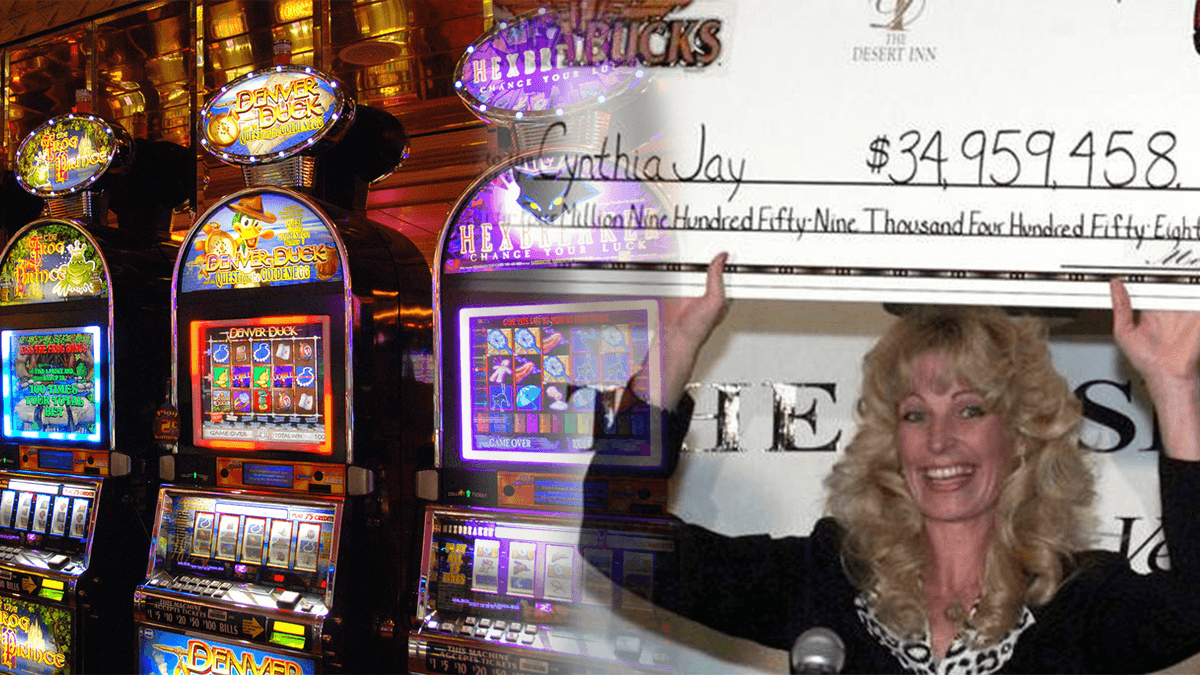 Slot machines are the most popular casino game in the US. The possibility of winning a life-changing jackpot on just one pull is too good to pass up. Part of the reason people love slot machines is that they do not require a ton of strategy. Also, many of the best real money online slots offer a ton of bonus features.

Everyone dreams of hitting a large jackpot on a slot machine, but who has actually done it? The history of slot machines stretches back over a century, and plenty of players have it big during that time. Let’s take a closer look at the biggest slot machine wins ever. 3. $27.5 Million at Palace Station in Las Vegas

At the time, the $27.5 million was the largest slot machine jackpot. The winner chose to remain anonymous. However, we do know that she was a 67-year-old retired flight attendant. The winner received her payout in installments, with the first deposit coming in at $1.1 million. She received similar installments every year for 24 years.

Even though her identity remained anonymous, we do that the winner was a Las Vegas resident. Also, she described herself as a recreational player. It was also reported at the time she had recently won another jackpot just before her record win. She hit a $680,000 jackpot while playing a Wheel of Fortune slot machine.

We also know that both of her large jackpot wins came at the Palace Station casino in Las Vegas. The record-setting jackpot was hit on a Megabucks slot machine. According to the winner, her $27.5 million win came after only investing $300 into the game. 2. $34.9 Million at Desert Inn Casino