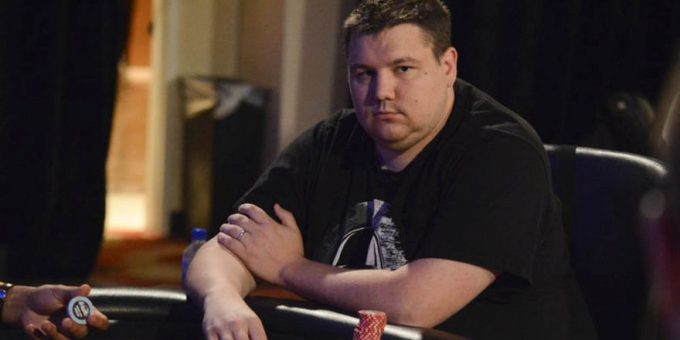 In a recent podcast interview with Doug Polk , Shaun Deeb backed up his earlier claims that he would beat Phil Hellmuth’s World Series of Poker Bracelet record . Both Deeb and Hellmuth each added a bracelet to their tally this year, but Deeb is certain he will be able to close the gap between him and the Poker Brat.

Deeb is currently sporting a very impressive World Series of Poker record . He has five bracelets and 114 total cashes for a total of $6,546,199 earned throughout his career.

Although he isn’t anywhere close to Hellmuth’s legendary record , he is certain he has what it takes to break it. Hellmuth is currently sitting at first on the all-time bracelet list with 16 bracelets and 181 cashes for a total of $16,310,775 earned. Why He’s So Certain

Polk asked Deeb simply what it is that made him so sure he was going to break the record. Deeb said small field events are going to be key for him going forward.

“I’m just better at small field tournaments,” Deeb said. “The small field [events] are going to be higher buy-in, most likely mixed games, and, [although] Phil’s great at a lot of things, but that’s not his forte.”

And, although Deeb doesn’t think these types of events favor Hellmuth, he knows that these events play to some of his strengths as a poker player.

“That’s right up my alley,” Deeb said of the small field, mixed game events. “I know how everyone plays, I show up early, I show up everyday, I play probably 3x the volume of him in total bullets.”

“Even if we were equal in skill, just on volume alone I would have an edge each year to gain bracelets on him,” Deeb told Polk.In Deeb’s eyes, he is simply better than Hellmuth at small field, mixed game events.“It’s more than just that,” Deeb said when asked if it had to do with Hellmuth not being good at small events. “It’s more my […]